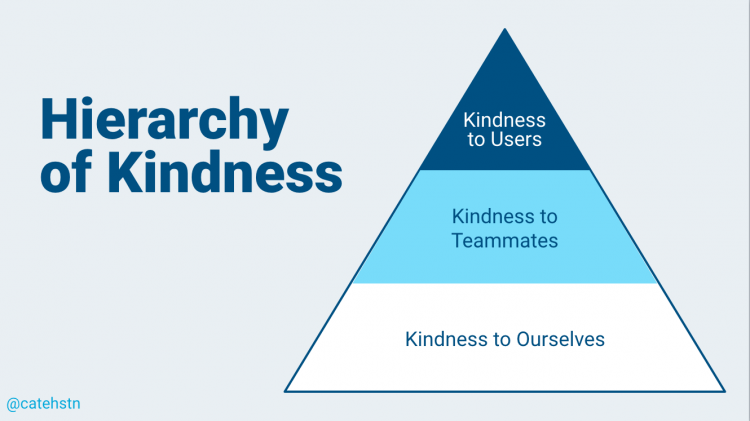 Speaking was weird for me this year, my speaker coach (and friend) Denise died at the start of the year, which left speaking at all times tinged with grief. Putting together the talk I prepped [blog posts] (eventually I settled on the name of “Creating Success, Together”) was… a painful process. Chiu-Ki and I shut […]

Slides from my WCEU talk on the WordPress mobile apps, you can see the full version with speaker notes here. It’s a recap of what shipped in 2017 and explores our themes for 2018. Mega thanks to my colleague Matt Miklic who made the deck. 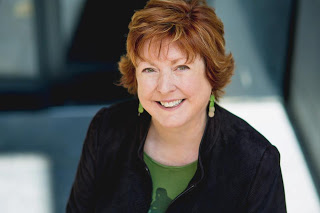 Nearly ten years ago, I found a blog called The Eloquent Woman written by Denise Graveline. I read it diligently, and reading it I learned so many things. I learned about speaking in general, about structuring talks, clarity in scientific communication. I learned about the way women have historically been excluded from speaking, the way […] 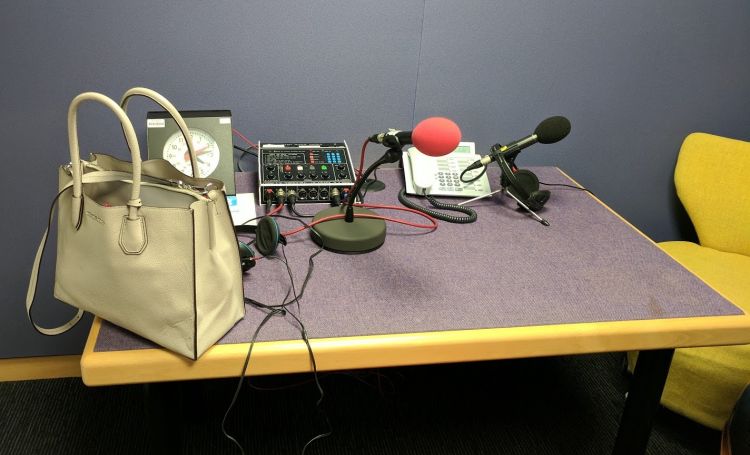 This year, my speaking goals were: Give a talk I’m proud of. Try something new. This came about because at the end of 2016 I realised I had (nearly) met the goals I set for myself, but I hadn’t really enjoyed the process. I stripped things back and tried something different. My guideline for this […] 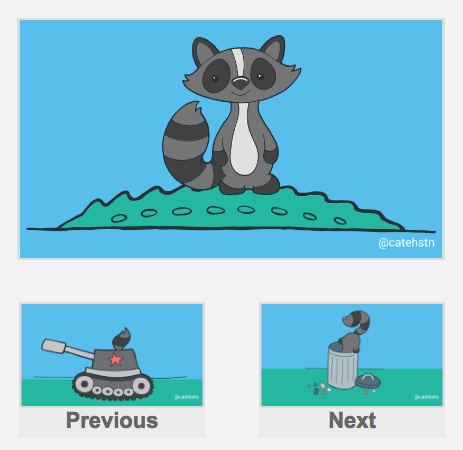 I’ve been having someone else create my slide decks for a while now. Because I hate creating slide decks. Because I’m not good at it. Because I don’t want to get good at it – better to practise delegation instead. Because it forces me to think about message I want my slides to give, rather than […] 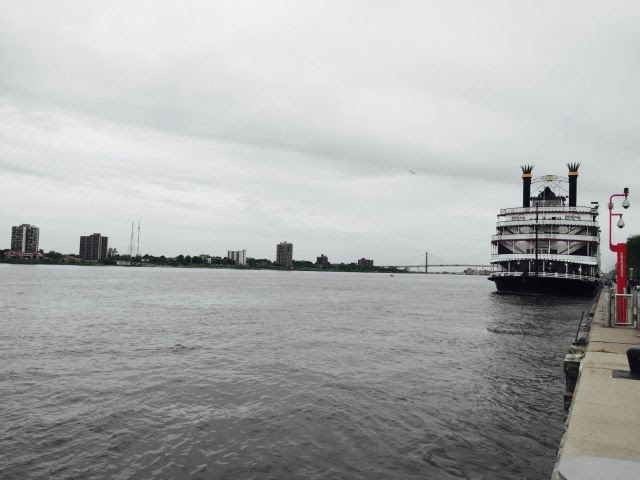 In my friend Lara’s book, she writes about her first – and worst – public speaking experience. She was invited to keynote but… they invited the wrong person, and she realized that as they gave an unrecognizable introduction – just before she walked on stage. I don’t have a story quite that bad, but I […] 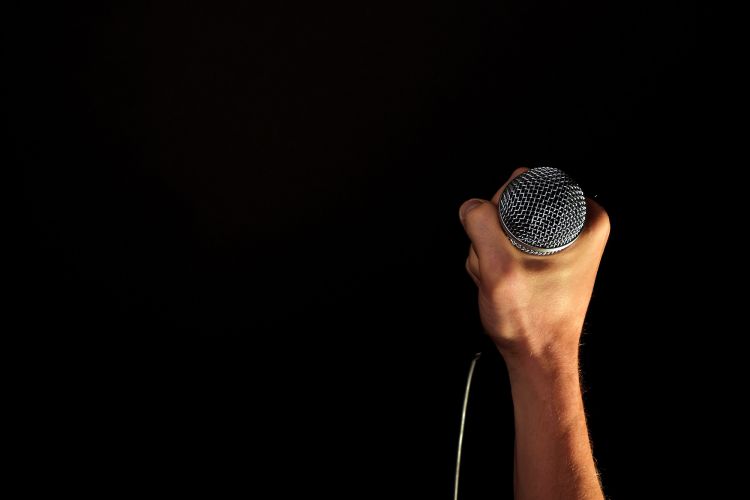 Last year I set myself some speaking goals. They were: Six talks. Speak on three continents. Give a keynote. How did I do? Six Talks My idea was “no more than six talks” and whether or not I adhered to it depends on your definition of “talk”. I gave 6 conference talks: Try!Swift Tokyo, OSCON, […] 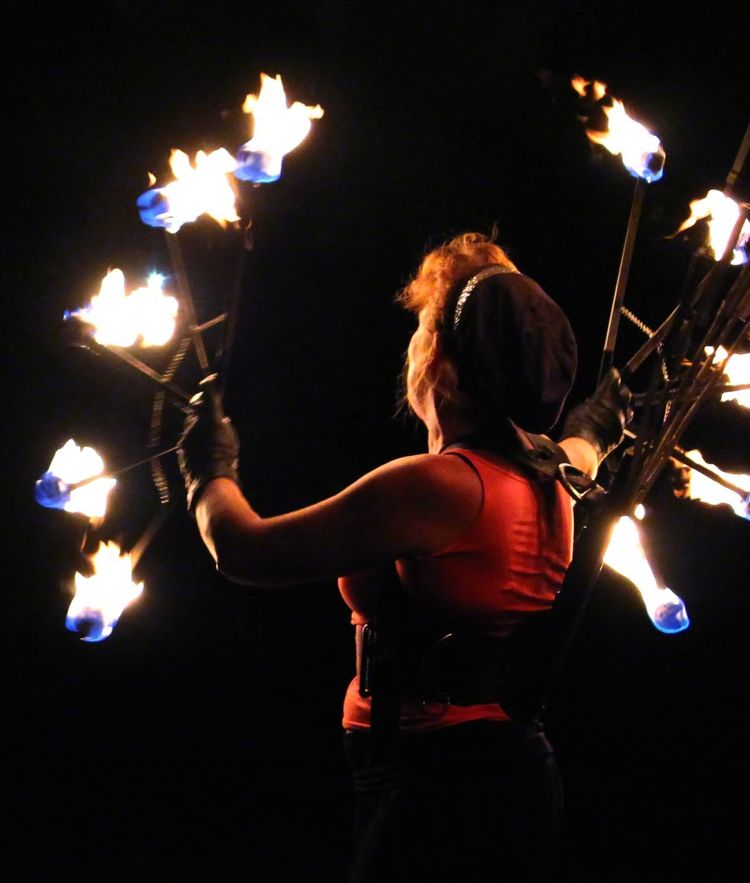 So I hear that a conference gave away Playboy magazine as part of the event swag. The internet expressed their outrage, and there was an apology. I haven’t read it. I hear it wasn’t stupid, but… meh. Here’s the thing. There are some classes of problem in conference inclusivity. Someone at our event behaved inappropriately. […] 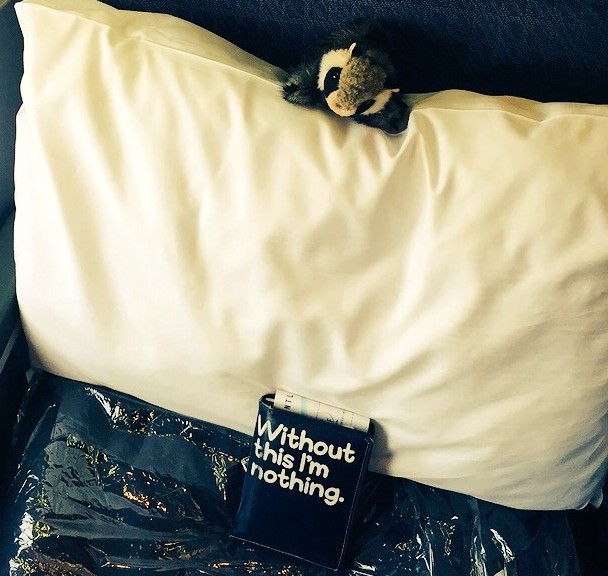 About a year ago I wrote about how I get myself uninvited from unflattering speaking invitations (TL;DR I use them as negotiation practise). And last August I wrote about the different options that speakers have when it comes to travel costs – including not going. I was pretty public about not speaking if there was no […]