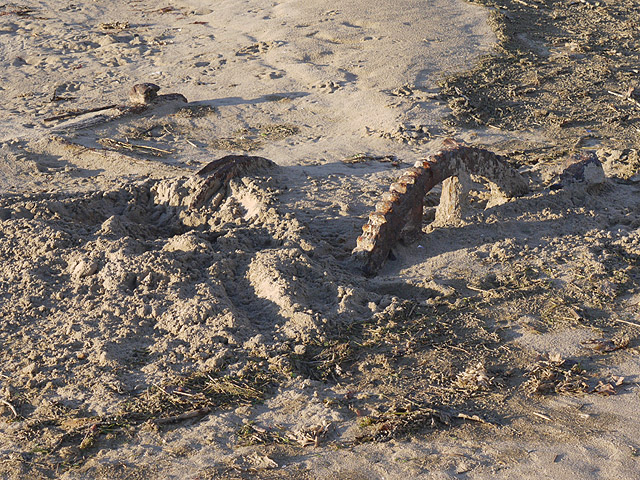 I’m prone to “loss-aversion”, for example saying something like “I really don’t want to cook but we bought that chicken…” and my boyfriend always calls me on it, saying “don’t buy into the sunk costs fallacy”. In the end, we’ve just stopped buying groceries. The sunk costs fallacy is the tendency to “throw good money after […] 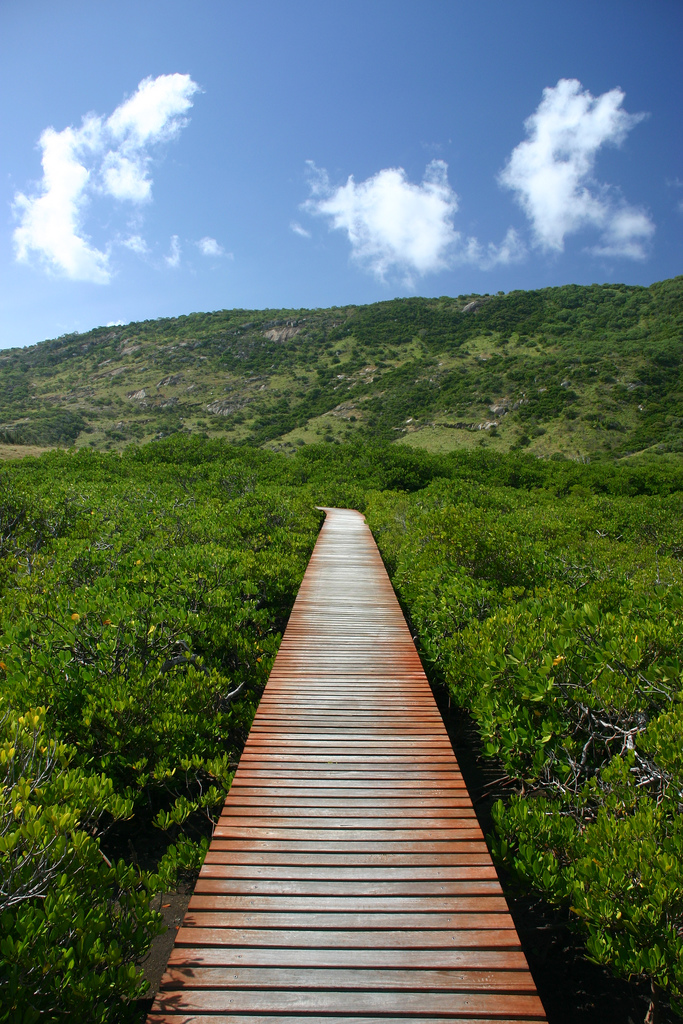 I discovered something new about where I live at the weekend. The nearby drugmart doesn’t sell bagels. I’d always assumed that they would, but when I tested that theory I found it lacking. Living in a small place, there wasn’t anywhere I could continue on to and so I ended up at my boyfriend’s apartment […]