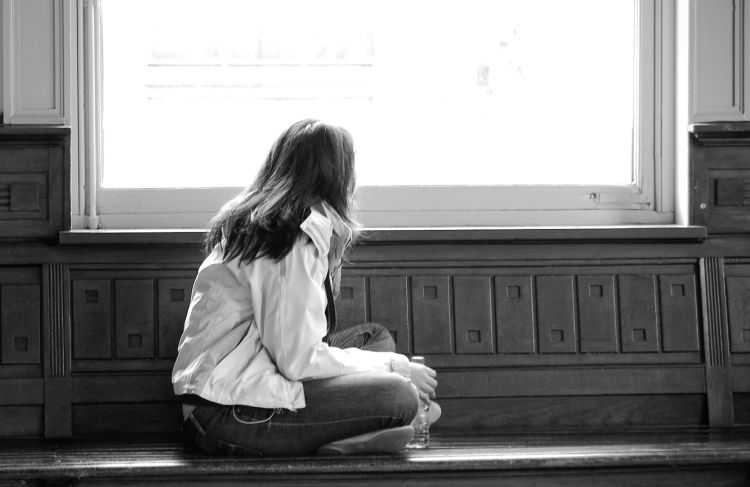 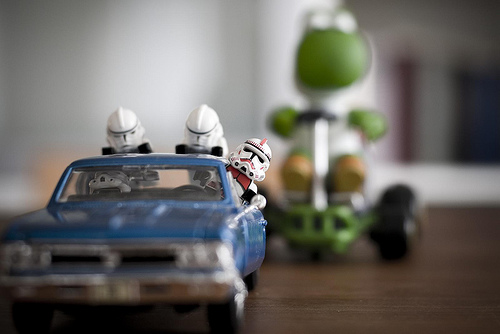 Last week, I wrote that things have been a little bonkers lately. I have not spent seven days straight in Ottawa since the start of August and I’m stressed, discombobulated, and overwhelmed. Normally, I figure things about by writing about them. Lots of work on? How can I be more organized/better at delegating/manage my time most […] 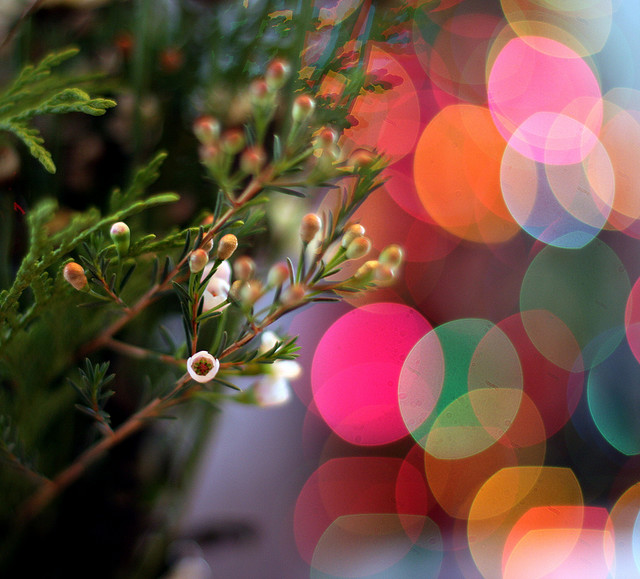 Last week, I returned to Canada and signed and sent in my offer letter from Google. Then, 3 days later I rushed off to Kitchener to find an apartment. Because I didn’t get a TA at uOttawa (stupid union, and yes, I have noticed the irony and hilarity of – offer from Google, no TA […]

If insanity is doing the same thing again and again and expecting different results then I am clearly insane. For some reason, I thought I could finish at IBM, fly to Europe the following (early!) morning, have a great holiday and stick to my posting schedule. I did not manage the great holiday, because life […]