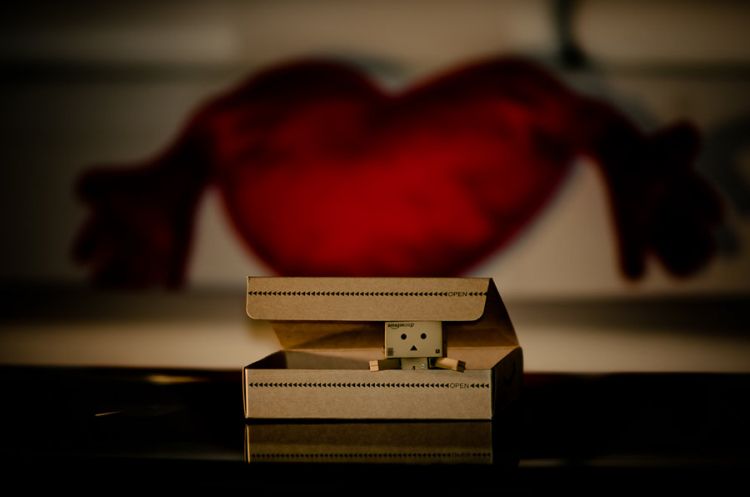 A man left an obnoxious comment in a professional document. A more senior man noticed the comment and replied, “<sigh>”, signifying—I think—that he had seen it, and that he didn’t think it was funny. But he didn’t actually address the comment being there, and so it remained there for me to discover several months later. […] 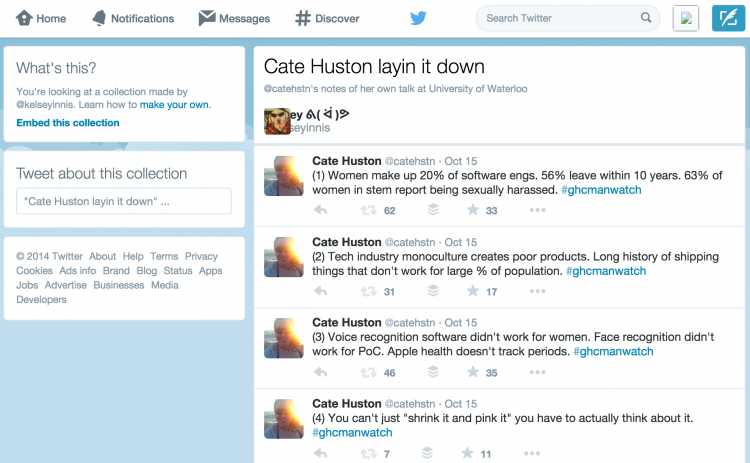 Edited notes from my talk at UW Oct 15th which was in part a reflection of what had happened at GHC this year. This is the talk I live tweeted. I gave a talk on mobile last week at GHC, and I was feeling a little weird about the level of visibility I was experiencing […]

Background: Last week was GHC, it included a Male Allies panel (live streamed) and a male keynote event (available to watch online). I tweeted a lot (with others) and wrote a couple of things. The Male Allies panel was followed by a reverse “you talk we listen” event. There was also a Male Allies Focus group […] 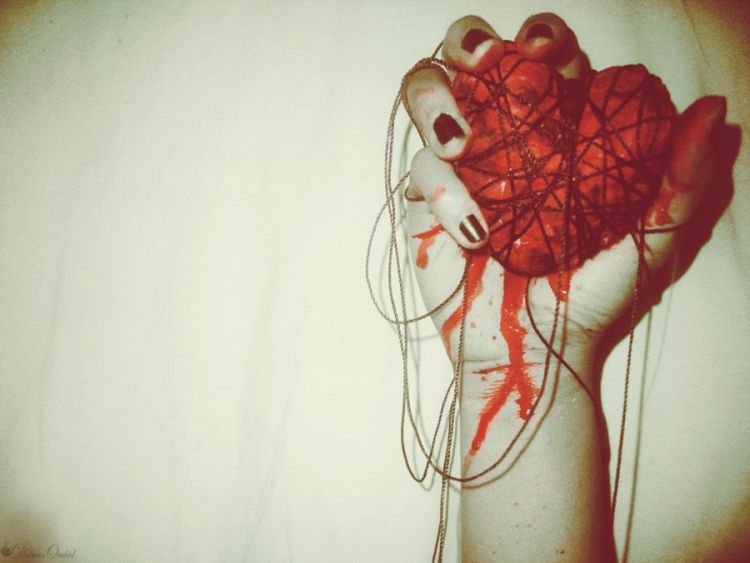 This year will be my 5th year at GHC (Grace Hopper Celebration, the annual conference for technical women from the Anita Borg Institute), my first speaking, and my first in my new post-corporate-job life. It’s been blocked on my calendar since last year, and there has been a long lead time, which means I made the […]