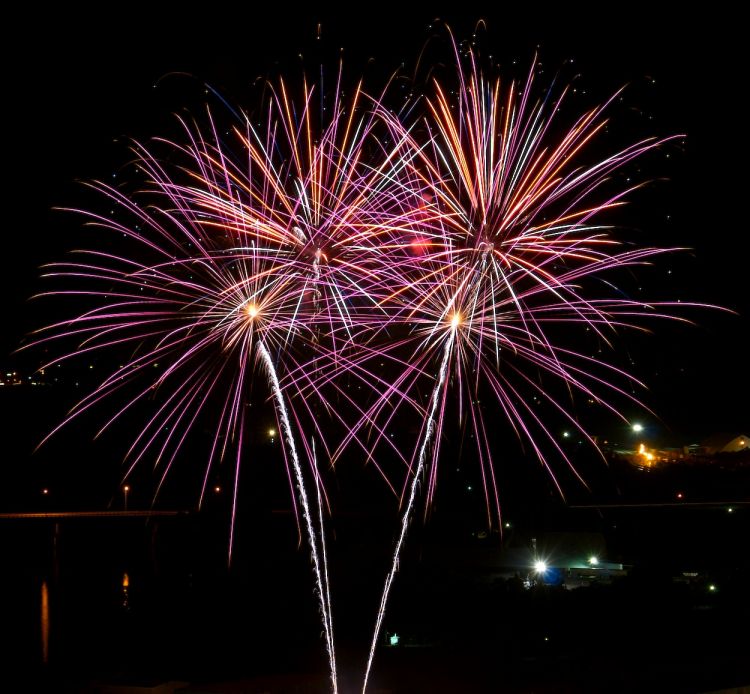 This week we had yet another amazing pitch night for Awesome Foundation KW. It was a tough decision, but we decided to fund Kwartzlab’s “Hacky Halloween” project. I’m really excited about this project, and I think this paragraph from their blog post shows why: We live in a world of electronics. Learning a simple skill like […]

Nathaniel of the soon-to-be-launched Awesome Foundation Seattle wrote a charming post about why he’s excited for it to happen asking people why they are involved in AF. Here’s why I love AWESOME! I was Instigator of Awesome @AwesomeOttawa and am currently a Co-Conspirator @KWAwesomeFound. I’m a software engineer, so I just need a computer and […] 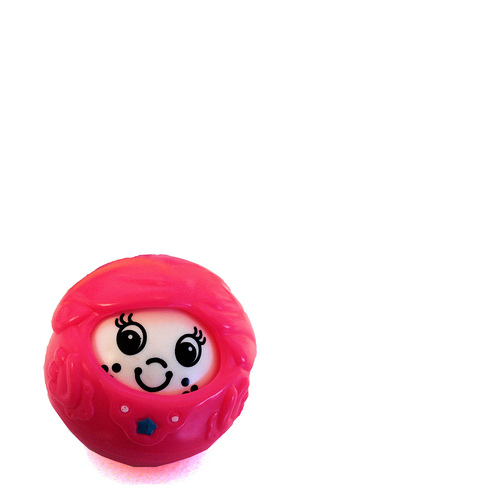 When I was apartment hunting in KW, I went to see the knit the bridge project in nearby Cambridge. It was a really awesome project, and it made me excited to move to KW. The energy I felt here from the first time I visited – coincidentally when Ignite was on – has just been […] 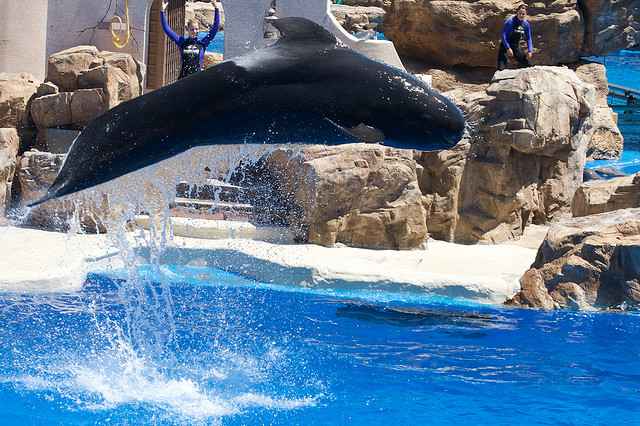 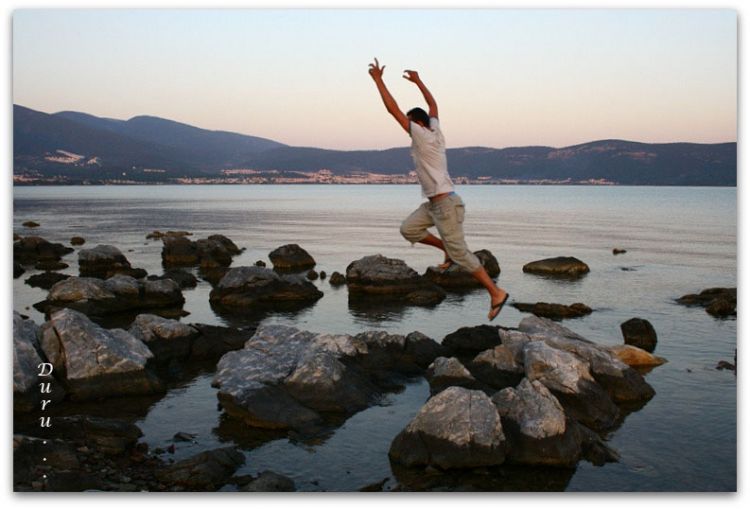 My coolest title right now is “Instigator of Awesome” at Awesome Ottawa. So what’s Awesome Ottawa? It’s a group of 10 trustees and a Dean of Awesome, and every month we give away $1000 to enable something awesome. So far, we’ve funded an art-flash-mob, a living-evolving installation, a 350-org climate change event. When Levannia asked […]

Recently, I read something that said (I’m paraphrasing): The surest way to mediocrity is trying to be liked by everyone. Shortly after, I met the conspiracy theorist Mike Levin, of Unfolding Magazine to talk about Awesome Ottawa, you can read the article here. I didn’t really like the article, but I’m trying to embrace the […]

Check out my guest post on the Code Factory blog the Road Less Travelled. The Awesome Foundation is a group of 10 people who every month award a grant of $1000 to someone to enable something AWESOME. Examples include: a giant laser, a cotton candy cannon, and a “happiness hat” (my personal favourite). . Ultimately, […]

I’ve heard that you should be the change you want to see in the world. Well, I would like the world to be more AWESOME. It’s time to take action on that, and I have a plan. There’s this thing that was started up in Boston last year called the Awesome Foundation. Basically, it’s a […]