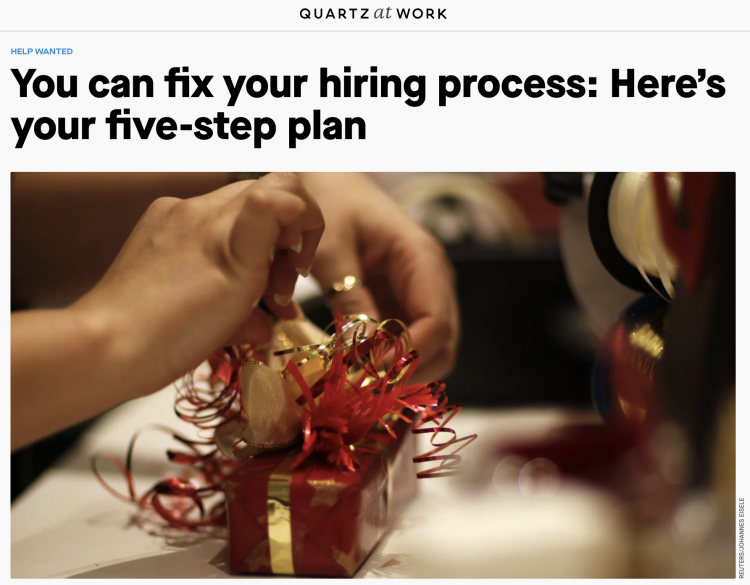 My latest in Quartz… As a manager who has usually taken over teams that have been struggling in some way, there is something that I’ve consistently had to do: fix the hiring process. Hiring well is a huge lever for team transformation. Getting it right doesn’t just mean hiring good people (although that part is crucial), […] 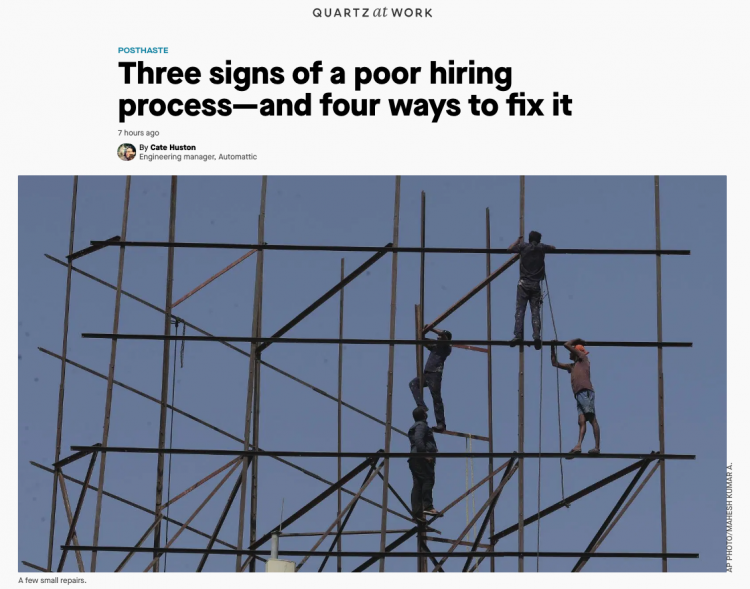 My latest in Quartz… When given the opportunity to establish a process, we’re all biased to advocate for one in which we would be successful ourselves. In hiring, this plays out in two main ways: “A” players build monocultures, hiring people just like them, and “B” players hire “C” players, hiring people who won’t threaten […]

The hiring hot take is a regular feature of every tech conversation. Newsletters. Conferences. Blogs. Twitter. We talk about hiring a lot, because the market is competitive, and hiring well makes a big difference. Hiring effectively goes well beyond the “quality” of people you hire – it sets them up for an experience inline with […] 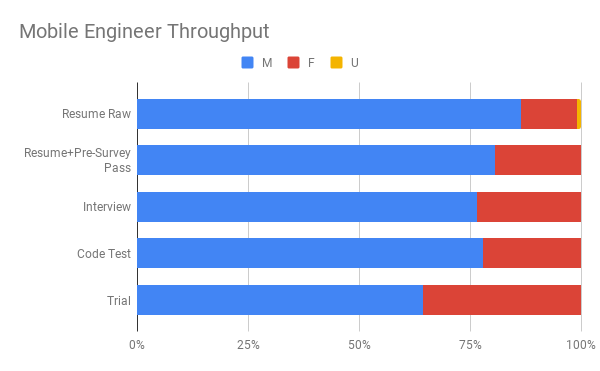 Towards the end of 2017, we reopened hiring on the mobile team at Automattic which had been shut since the start of the year as we got things in order. I think of this as phase 1 of hiring on the team – nailing the basics of the process, and making some progress with diversity […]

I did an interview with GitPrime about hiring and onboarding. I really like how it came out, and I hope you like it too! “We talk about how engineers hate process,” says Cate Huston, Mobile Lead at Automattic, “but here’s my theory: engineers often love process, but when they love it, they call it culture.” It’s […] 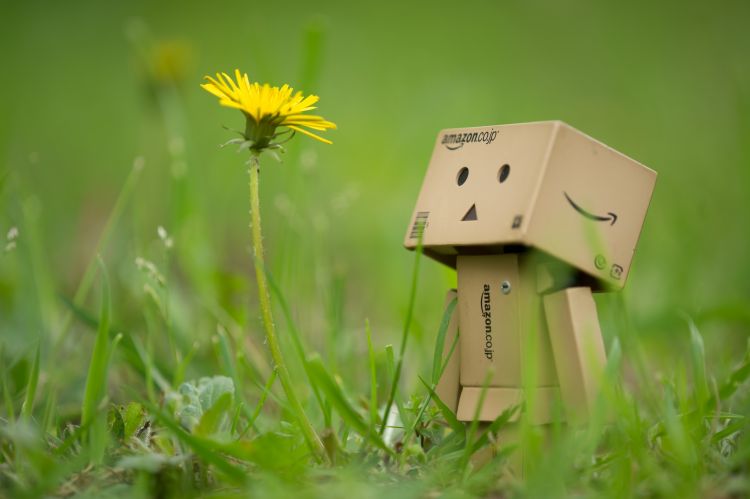 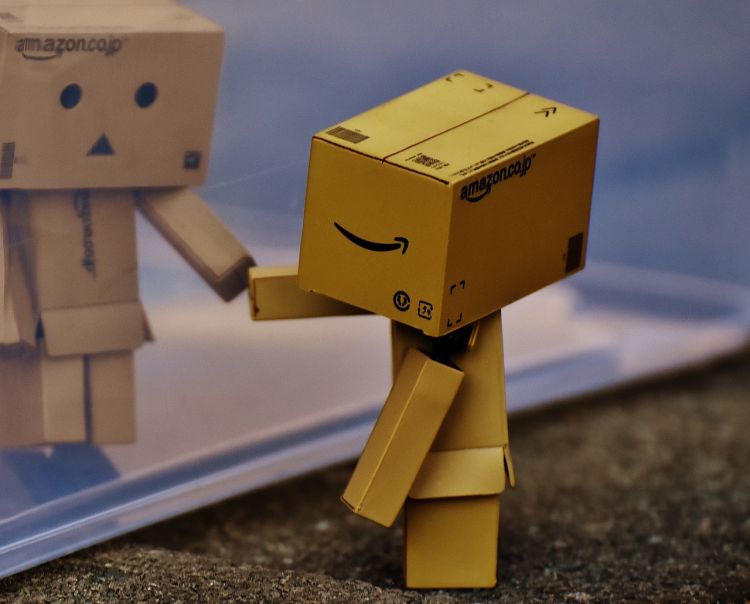 Caveat: Diversity is more than gender. I’ve used gender in some of these examples because I have enough anecdotal data to support these theories wrt to gender but I don’t want to extrapolate beyond that. In general my policy is to test and measure women because we can actually have data for that, but then […] 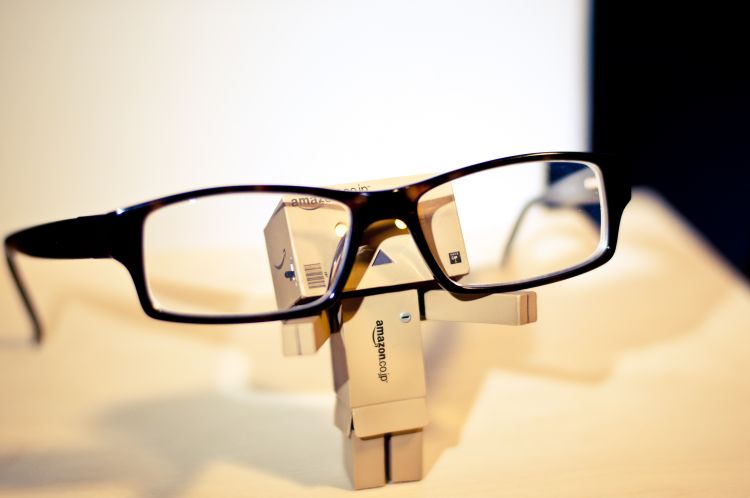 I spend more time than I thought I would thinking about technical interviews lately, because something I’ve been doing is conducting technical interviews for a few startups including Glowforge (they’re hiring!). Since March I’ve done ~36 interviews. Designing hiring systems is hard because you only have partial data – specifically you don’t know who your […]