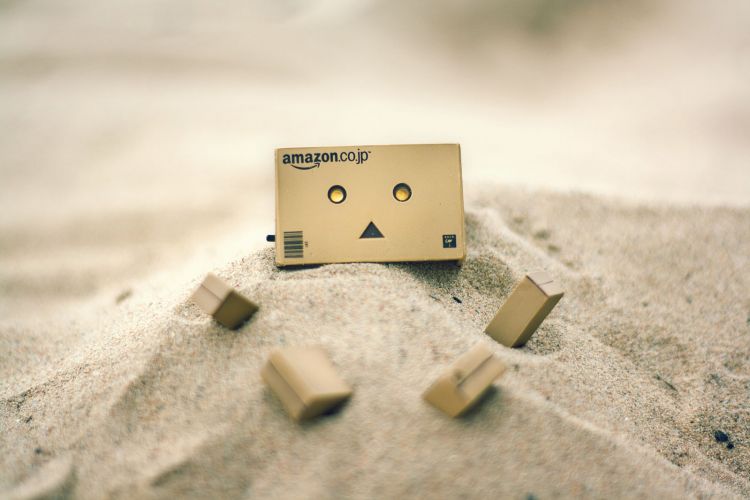 The list of things I’ve learned this year is pretty long, but one thing I keep coming back to is: if you want something different, you have to create space for it. And so I have tried to deliberately create it (with mixed results) but above all be mindful about what (and who) I let […] 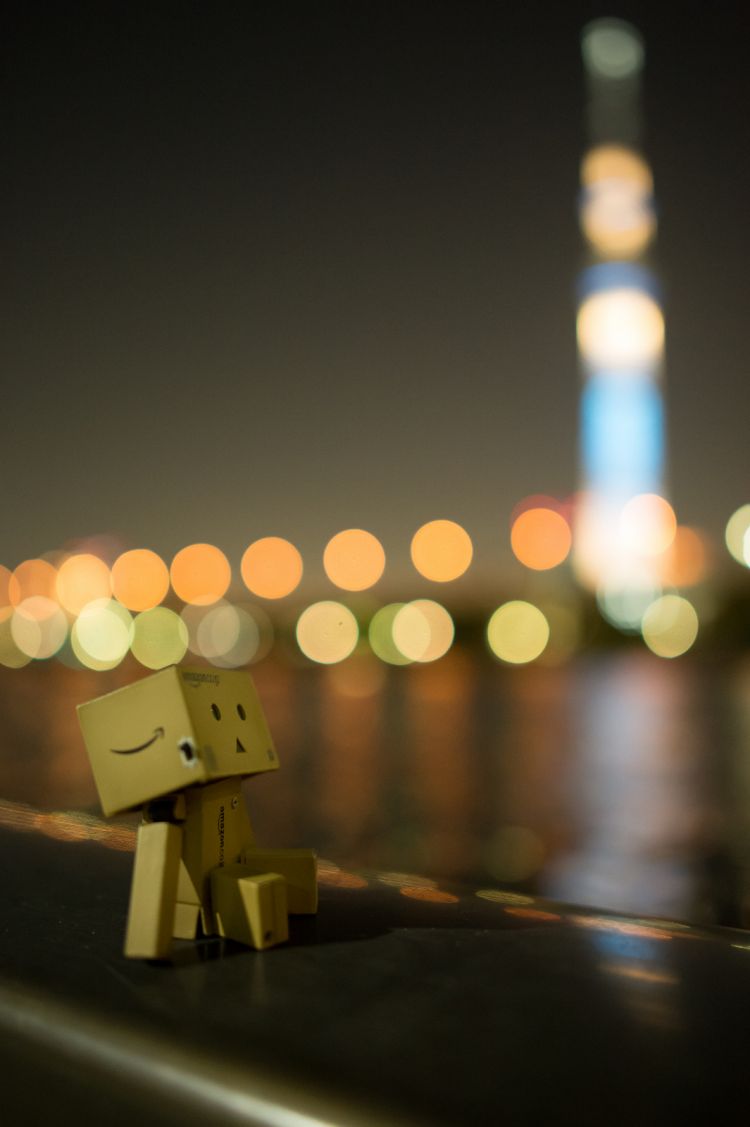 I read a novel recently about this girl who spends a season in each of the four corners of the UK. Written before Eat Pray Love, it’s part of that genre – about travelling to find yourself. I hear some people hate Eat Pray Love but I personally adored it. Maybe it’s time to re-read […] 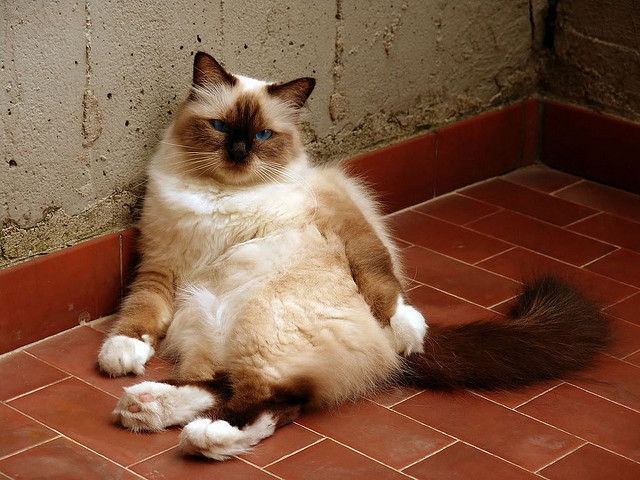 Currently, I’m taking my first vacation since I started work in January. It is basically my first vacation, ever (I think it’s not really a vacation if you’re still in the education system, because of The Guilt). There is nowhere I should be, and nothing else I should be doing, than this. It’s nice to take a […] 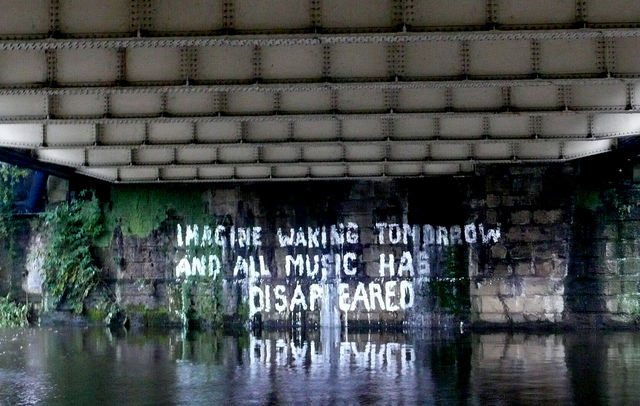 For the cool-down at spin class, the instructor put on some Andrew Lloyd Weber, I think something from Phantom of the Opera. Yes, it was pretty random. But, for me, something of a blast from the past. It was a song I used to sing, back when I had singing lessons. And then as I […]

My boyfriend and I both hate filling up the car with gas. We live 3 blocks from one gas station, and 4 from another. The first time we went to the one 3 blocks away, and it was a giant pain as we tried to work out how to use it. The credit card terminal […]

I have a confession about almost every big decision I’ve made. Going to Edinburgh, working in the US the first time, training in China, coming to Canada. Someone else suggested it to me. The other big things have mostly been opportunities, that I’ve said yes to. Each one of these has taken me outside of […]