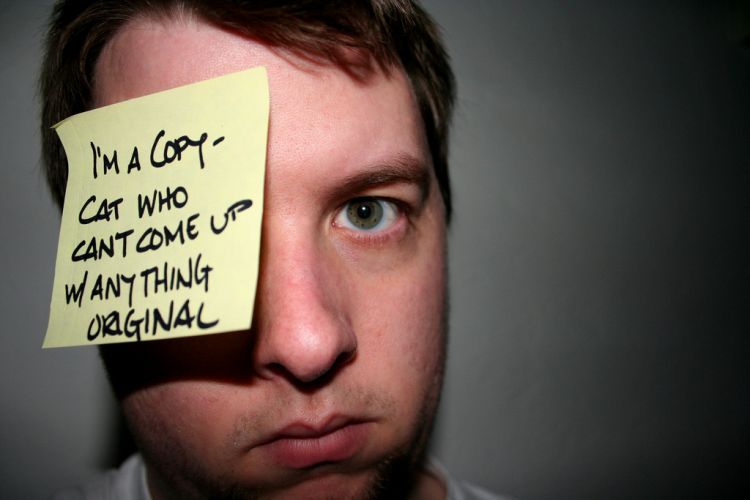 Some time ago, Derek wrote this amazing post titled Needs More Whitespace. I was thinking about it lately because it seems like things are so hectic, and no sooner does one thing end than another begins – I got back from California, was on a panel, my boyfriend moved to Canada, then my friend moved […] 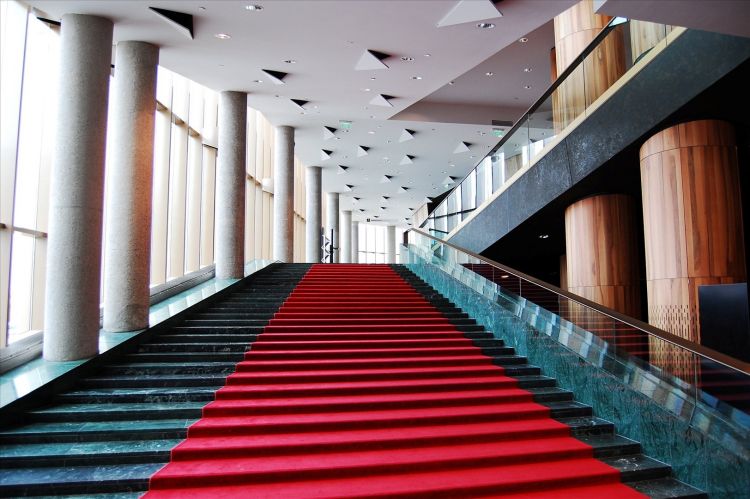 I have a simple rule when I get overwhelmed. One. Positive. Thing. It’s so simple that whatever state I’m in I can’t argue with it. It’s so easy that there can never be an excuse. But, applied diligently, it can change pretty much everything. When I’m in a tizzy, one of the first things to […] 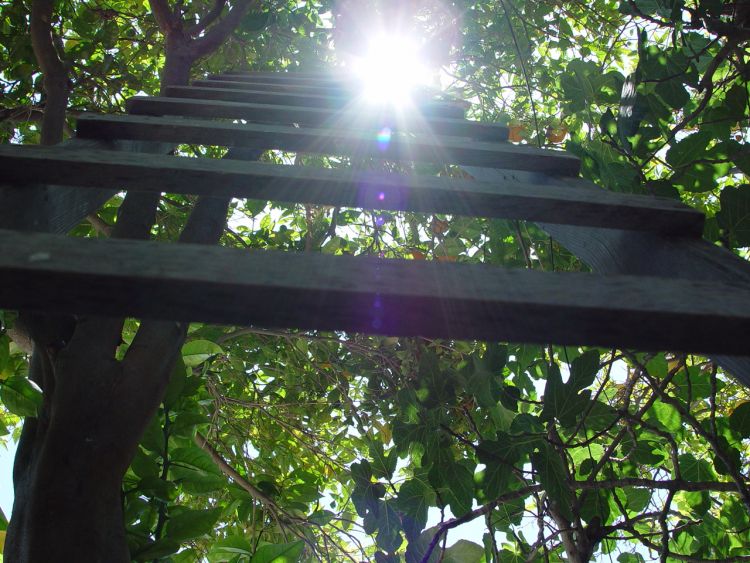 I originally posted Making Ideas Happen: The Dreamer, the Doer, and the Incrementalist as a not-so-subtle hint to one of the dreamers in my life, and a reminder to myself to be aware of the downsides of being an incrementalist. And then Meggin left this great comment (emphasis added): I’m an incrementalist, through and through. […] 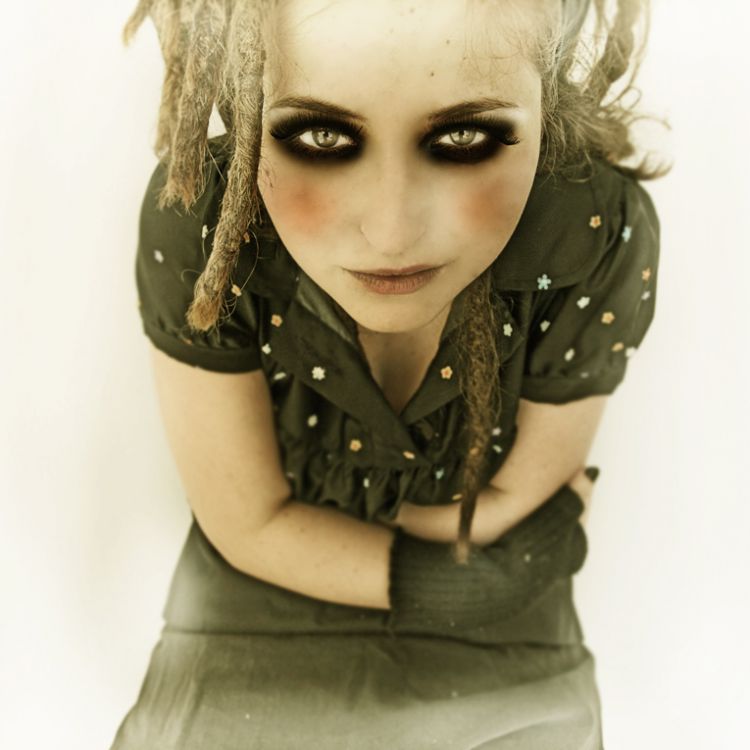 To mark my 4 week anniversary in Kitchener, I didn’t have a party (as suggested by AY), I instead had a week long crisis. I think AY had the better idea… It was a number of things. Moving. Change. The stress and difficulty of dealing with the appalling Goodlife (there’s some deep irony in that […]

I’ve had a rough couple of weeks. I was told my work didn’t make a contribution, went through a rocky patch with my boyfriend, had loads of events for WISE, including one huge, never been done before one, had the whole job search and resume writing process, wrote a paper in just over a week, […]

Lately, things have been somewhat chaotic. I don’t like it. It makes me stressed, overwhelmed, and unproductive. On Saturday, Treena and I headed out of town for breakfast and a chat. We caught up, and I was talking about how I had just hit this point where I was so overwhelmed I was having a […]

The thing about focusing on effectiveness, is that everything that I put on “the List” is something I think is important. And then if I get a little behind I end up in a situation where my todo list for today has a time estimate of over 11 hours. And then I panic. Today I […]