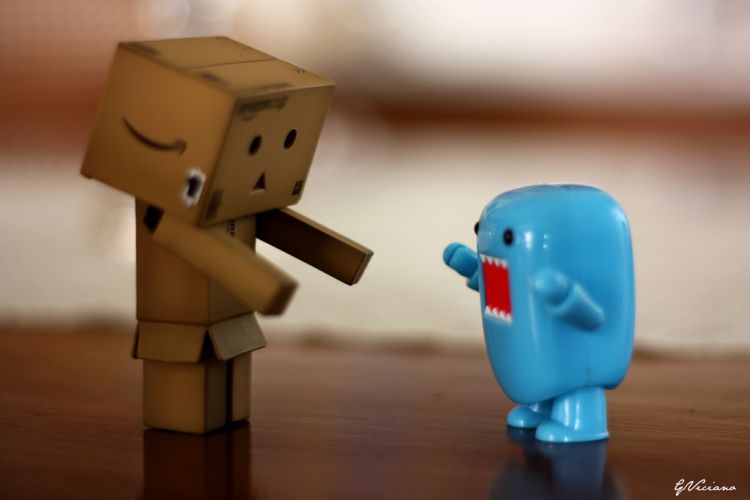 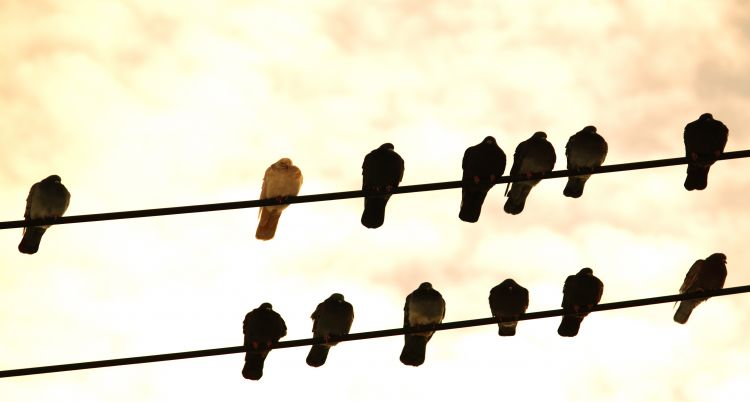 Lately I’ve been watching more men give talks about diversity. Personally I’m in favour of this, because 1) If women could fix this, we would have by now – making “diversity” a “woman’s issue” is a way of perpetuating the status quo. And 2) there is clearly a subset of men who won’t listen to […] 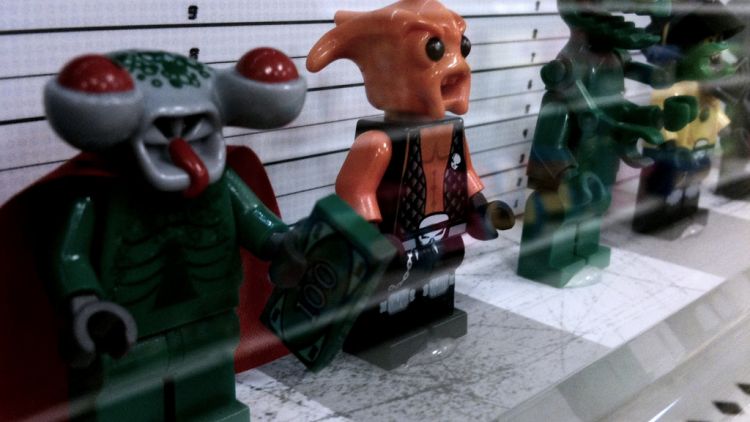 The Faux Feminist This guy will tell you that he thinks there should be more women in tech, but balks at the idea of actually… doing anything about that, and any conversation on the topic somehow goes in the direction of what is fair for the men. He doesn’t think there should be “special” scholarships for […] 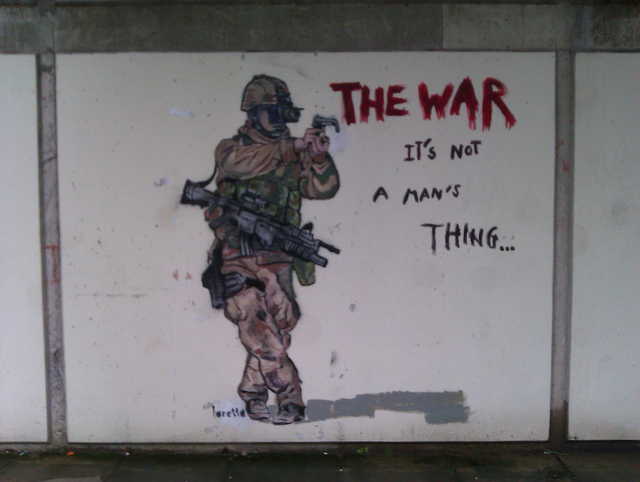 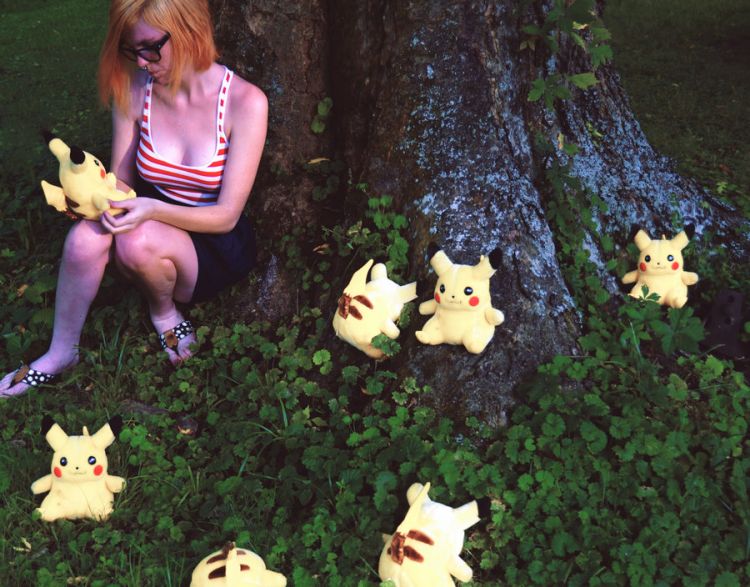 After my recent experiences, I’ve been thinking a lot about men. Not in the way where I think they are all misogynistic, sexually assaulting jerks (although yes, my idea of the prevalence of these things is off – I hope). But also just clinging to those in my life who I know have a healthy respect for other humans, […]