I don’t like to talk about the online harassment I experience, not least out of guilt, because I seem to get off lightly. The past couple of weeks though, have been hard. There were two lists, and my name was on the short one. People I know, and like, were exclaiming “lol I’m on this […]

There was an amazing response to my previous post, it was really gratifying to have people find it worthwhile. I wrote it, finally, for two reasons. The first was to take ownership of the experience, to not sweep it under the carpet like it was me that had done something wrong. When you allow someone […] 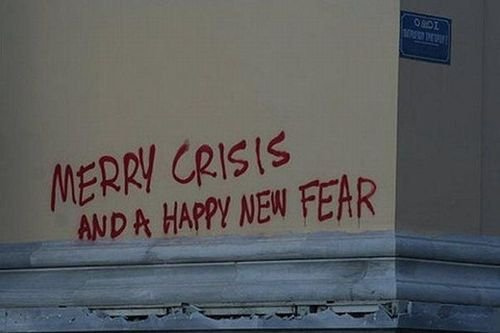 My friend and I went to Bangkok for the long weekend. We relaxed in the spa, swam in the outdoor pool, explored the shops, got lost and wondered around the city. Rode in a tuk tuk. I wondered, why it was that we spent more time at the hotel than I would usually. Than I […]

In the aftermath of my decision to quit grad school, I’ve been doing a lot of thinking, and seeking out advice. I called Julie from Escape the Ivory Tower, and we talked about whether it was possible to write a thesis alone, and my fear that if I switched schools I would just fail again, […]

Last year, I tried to take up rollerblading. But then they broke, I couldn’t get any in my size, went to China, dislocated my kneecap… suffice to say, I didn’t get very far. This year, I’m trying again. I have rollerblades, they fit… and then I didn’t go. I was scared. When I rollerbladed before, […]