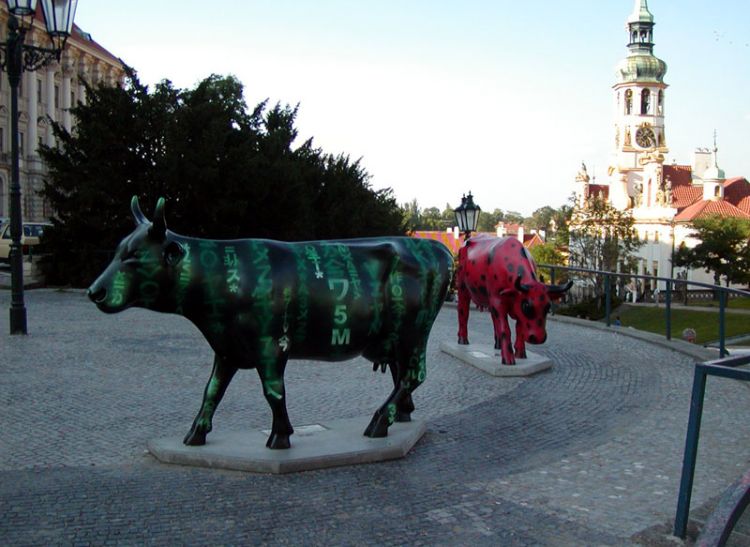 The other day, my boyfriend said to me, “One of the things I love about you is that you’re incapable of bullsh*tting. But I think that gets you into trouble, because people who do bullsh*t just assume you must as well.” This is his explanation for my latest headache. Where I make the argument […] 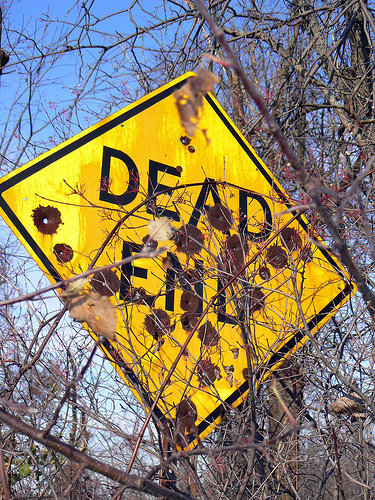 One of my favorite blogs just moved to snippets in the RSS feed. I hate snippets in my RSS, except for techmeme because I mostly tend to use the headlines to stay on top of industry news in a manageable way. If you’re trying to monetize your website, it makes sense – it drives more traffic, right? […]

It’s been bothering me a little lately that some people have been describing me as a workaholic, I think that university effectively rewards workaholism and in the real world it’s easier to avoid. Here are a list of reasons I’ve come up with (feel free to suggest more!): No distinction between work place and home […]

Someone once described me as “scarily efficient”. I have to say, I took it as a huge compliment. However after reading The 4-Hour Work Week (Tim Ferriss – Amazon) and The 7 Habits of Highly Effective People (Stephen R Covey – Amazon) I’ve been focusing more on Effectiveness. There’s an important distinction. You can be […]

At the moment, I’m taking a class in Combinatorial Algorithms. You can probably gather from the things that I write about here that this is not my passion… however so far it’s better than expected. We’re moving onto backtracking. If you know a functional language such as Haskell or ML (I know there are others, […]