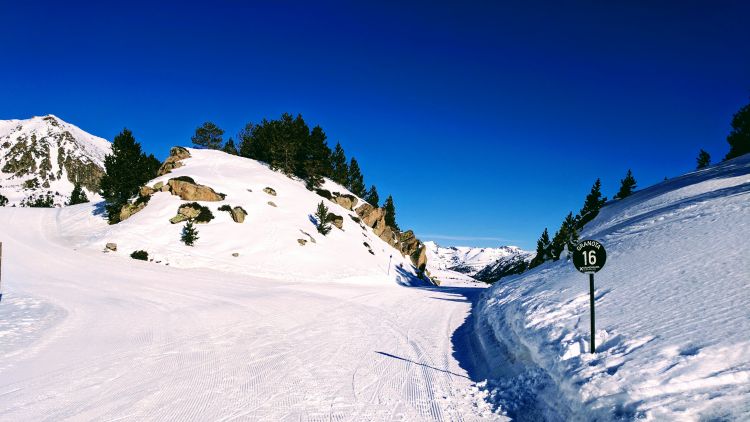 I’ve been having a productive time, up the mountain. I’ve achieved things at work, blogged regularly, sent out Technically Speaking with Chiu-Ki, made some progress on The Dark Place that is my personal inbox, I feel fit and healthy. I’ve achieved this by skiing for two hours weekday mornings (longer at the weekends) – hard, […]

I had one of those days last week. I woke up later than I wanted to, and it took me a while to get moving. Then just as I was getting started, I realized that I had to deal with some insurance thing, which was – of course – a complete pain. Eventually, I was out […] 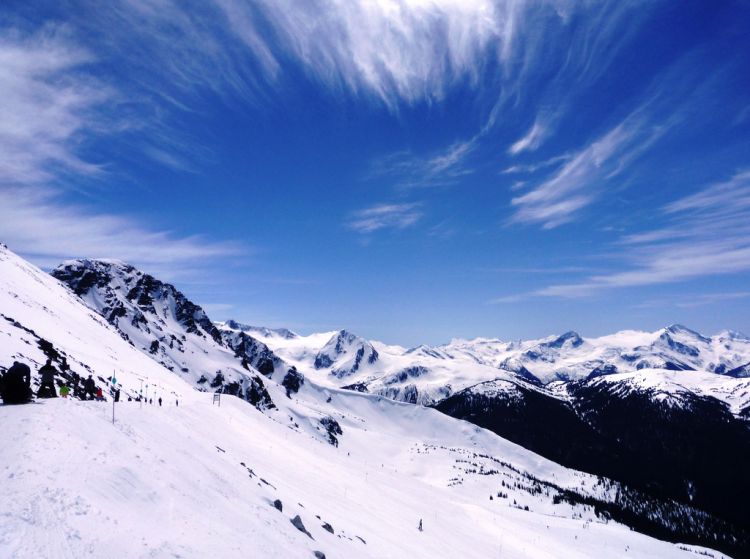 Notes from a talk I gave at @NSConf and @iOSDevUK. I used to be a ski instructor. Back when I was in grad school. Weekdays I would write code, academic papers, and teach first year programming. And at the weekend I would be out in the fresh air, teaching people, mostly kids, to ski. One […] 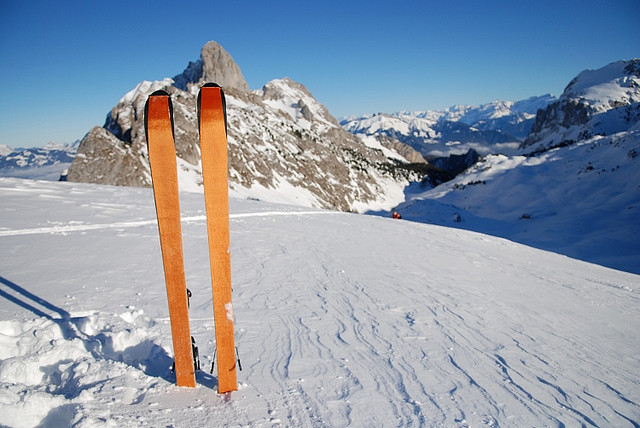 In 1988, there was a revolution in the ski industry. Previously, skis had been straight-edged and the skier controlled them through force and incline. The new shaped skis were parabolic, with a side-cut edge that caused the ski to turn when introduced to the snow. Pressure causes the ski to bend: more pressure, more bend, […] 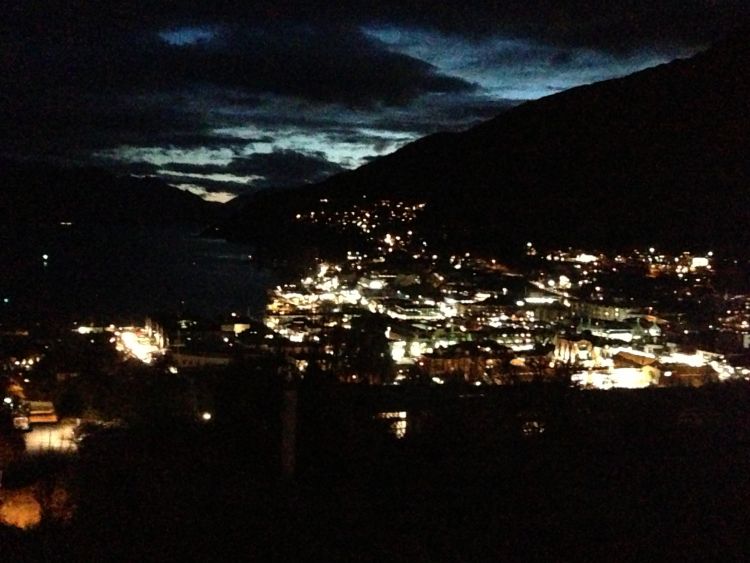 [slickr-flickr search=”sets” set=”72157639013116305″ align=”center”] All too short weekend of skiing in Queenstown! We skied at Cadrona (terrible visibility, but pretty nice conditions otherwise), Remarkables (nice, I got a ski lesson which was really good), and I went solo to Coronet (too icy) because the boys were too tired. I’ve wanted to ski in New Zealand for as […]

On a Monday nights lately, I’m buzzed from skiing. I actually committed to something – an 8-week long, twice a week, race training program. This is massive for me, as having taken a trip a month for very nearly two years, it seemed like I had lost the ability to commit to anything. And […]

I love Penelope Trunk‘s blog. She’s not afraid to write about her life. And sometimes that’s positive, but the most interesting and hilarious and insightful posts are always about a negative – some way in which she screwed up, something she found difficult, relationships – that ended. The tagline is “advice at the intersection of […]

I read this great article on Study Hacks recently, it’s called Beyond Passion: The Science of Loving What You Do and is part of a series he’s doing. In one, he was looking for people who love what they do and I marked it to come back to because that’s me – I love what […]

Although I’ve given a lot of free ski lessons since I qualified, to people displaying various degrees of talent and attention to instruction… yesterday was the first time people paid for my advice. I’m still kind of shocked that it’s worth anything, given that I couldn’t ski until I was 21. But, now I have […]