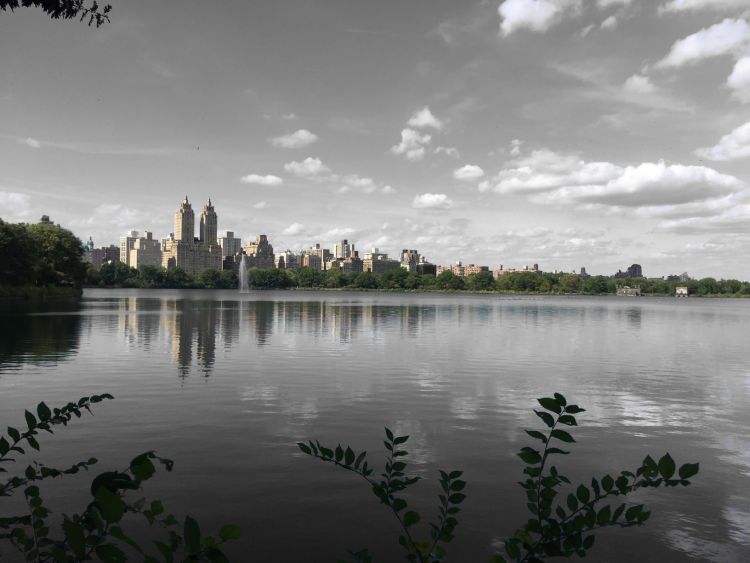 I released Show & Hide nearly a year ago now and it’s now free on the app store. It’s not set the world alight, and I haven’t made the progress I wanted to on releasing the Android version (still in beta), but it’s got a few nice comments, and I’ve seen some beautiful photos. Here’s one of […] 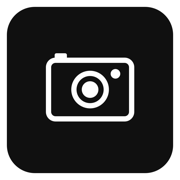 I launched a thing. You can buy it for your iThing. Please upvote it on ProductHunt. What is the thing? It’s an image processing app. It allows you to make cool, partially colored images. It’s called Show & Hide. The longer and more personal story is: this has been a long term side project for me, and […] 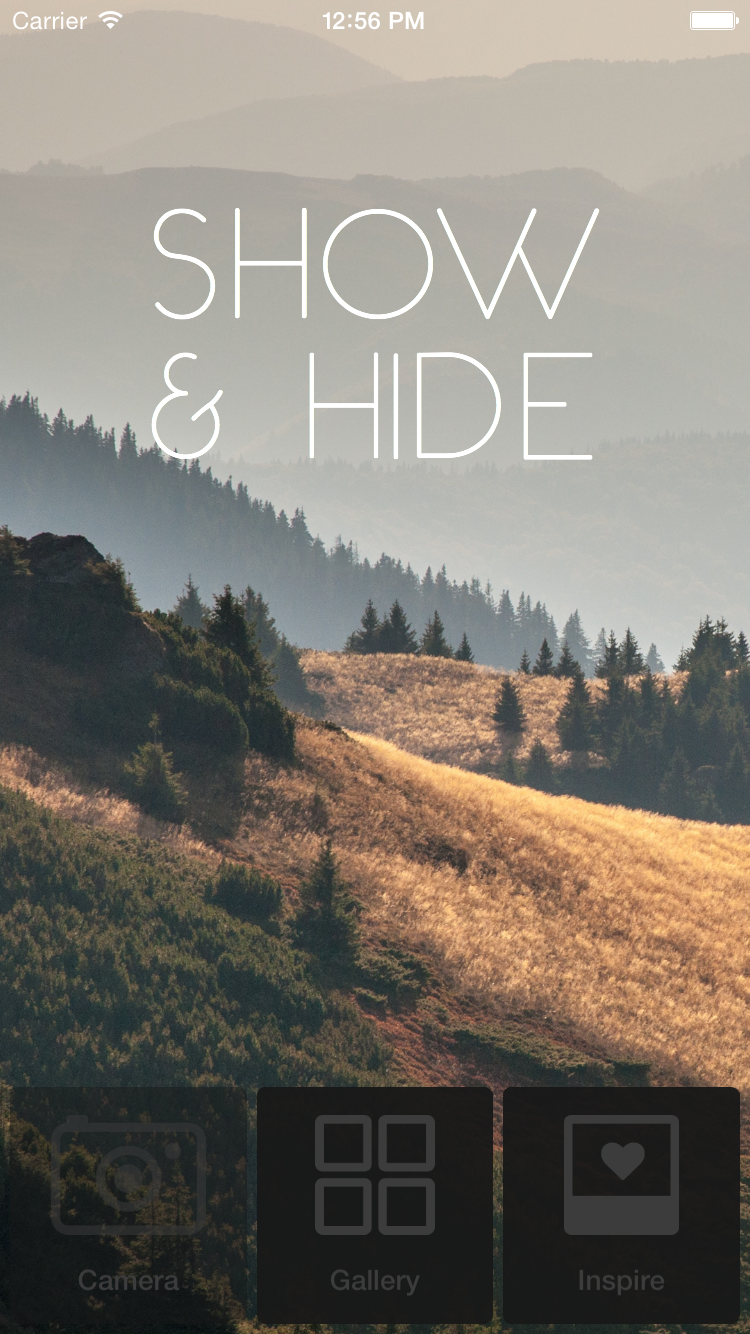 I want to introduce you to my app, it’s called Show and Hide. It’s an image processing app. This is V1, so the UI is pretty simple, so I think it’s a reasonable example. Briefly, what the app does is it detects the dominant color in an image, and creates these cool partially colored images […]