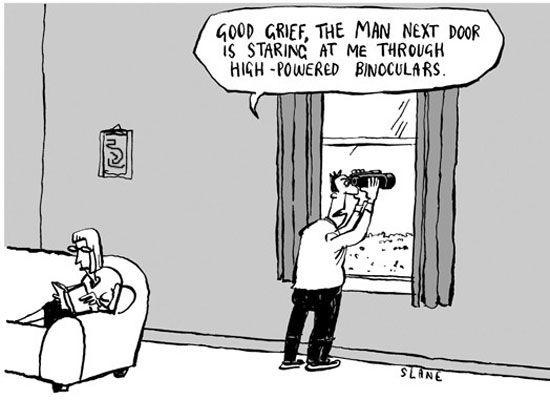 Something strange happened a few weeks ago. My traffic was normal, but there was this enormous spike in page views. I later discovered someone was doing some stalking in order to write the most upsetting comment they could on something I’d written. Given my normal stats, I estimate they looked at over 500 pages and spent around […]

After some time without Facebook, I’ve become quite happy without it. However, it’s my birthday next week and I’m headed to Seattle for the weekend and later on next week, we’re planning a party for the Awesome Foundation (which is GO – we have 10 trustees and a project, I’m so excited – expect more […]

I love Google, I do. I wouldn’t use another search engine and I use a lot of their other stuff as well. But I’ve been following the debate about privacy  in Buzz (read this – if you doubt that the privacy issues are a potential problem, and this info for lawyers and journalists with useful […]

Now that my iPhone is unlocked (yay!) and has a data plan, I can play Foursquare. Which is exciting for me, but I know some people hate it and my boyfriend has been getting all angsty about giving up my privacy for nothing. The thing is though, I love tracking things. I track the applications […]