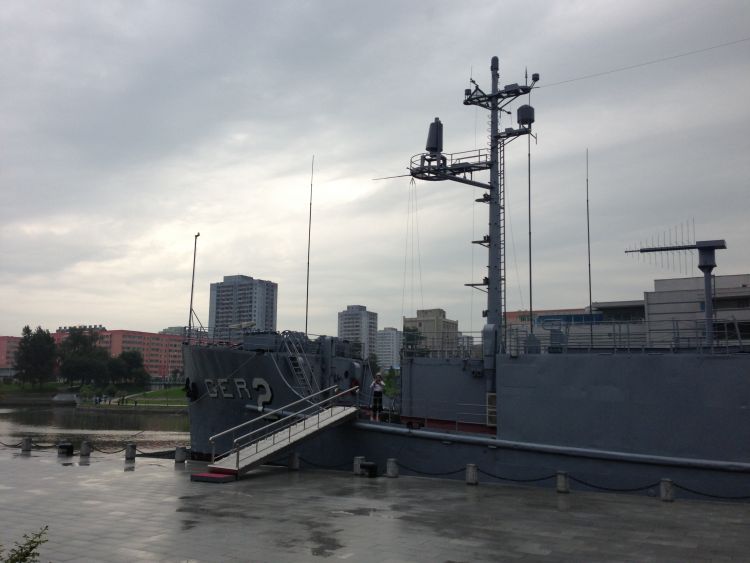 A year and a half ago now, I checked off a long-term bucket list item. I went to North Korea. (I blogged a lot about it, the summary is here). It’s interesting to look back and see what sticks after that amount of time, and being in Berlin right now and learning about East Germany […] 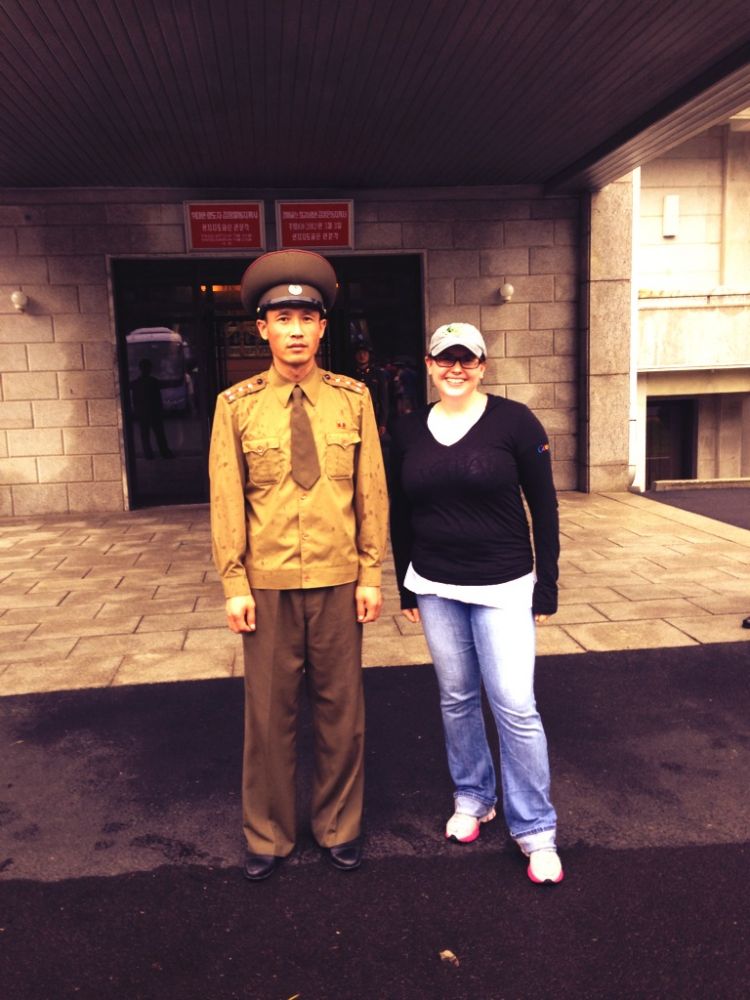 North Korea is an odd place. The best way I’ve found to describe it, is that it is like being in an elaborate piece of performance art. Everything is controlled – the last time I was so restricted, I was at boarding school. The guide tells stories about a strong, prosperous, lucky people for days, […] 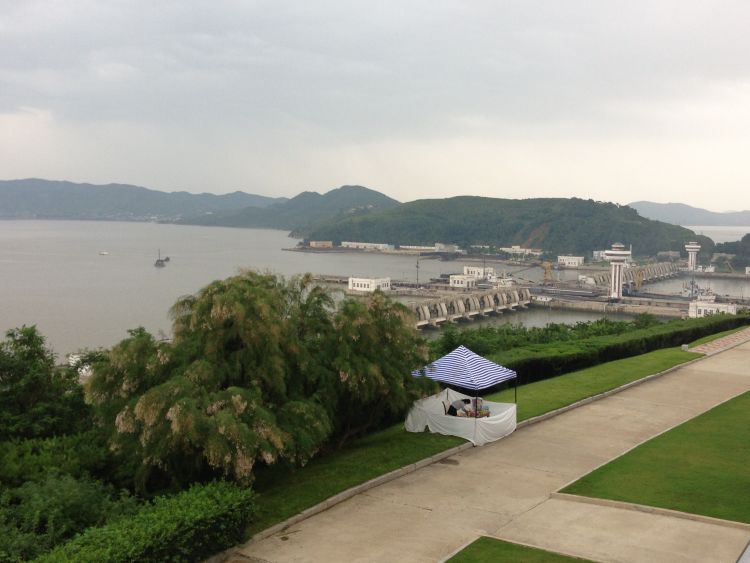 As we meet up in the morning, there is much complaining about the showers – or lack thereof. Quote of the day: “How is your hair so nice when you only had a bucket?” “There was a comb, on the ground.” My “showering” the previous night was a good idea – people are complaining about […] 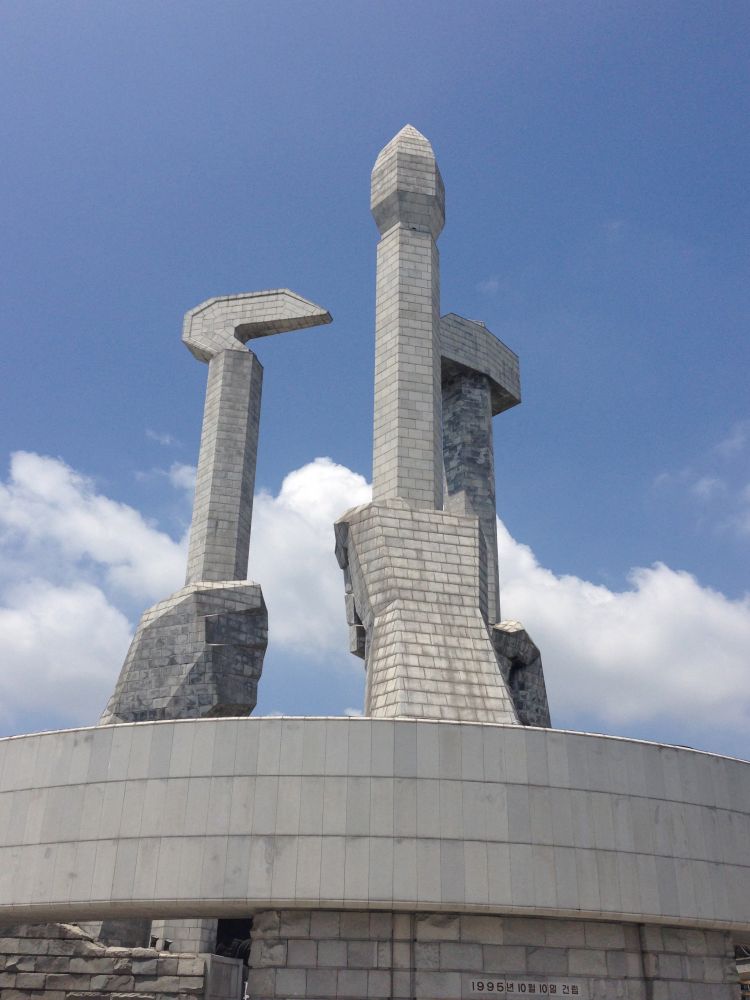 I wake up, still sick. Turns out, lots of us aren’t feeling well. Thankfully we have a lie in and don’t have to go out for a while, and I’m thankful to be able to catch up on sleep from my broken night, and to be near running water and a clean bathroom. We are […] 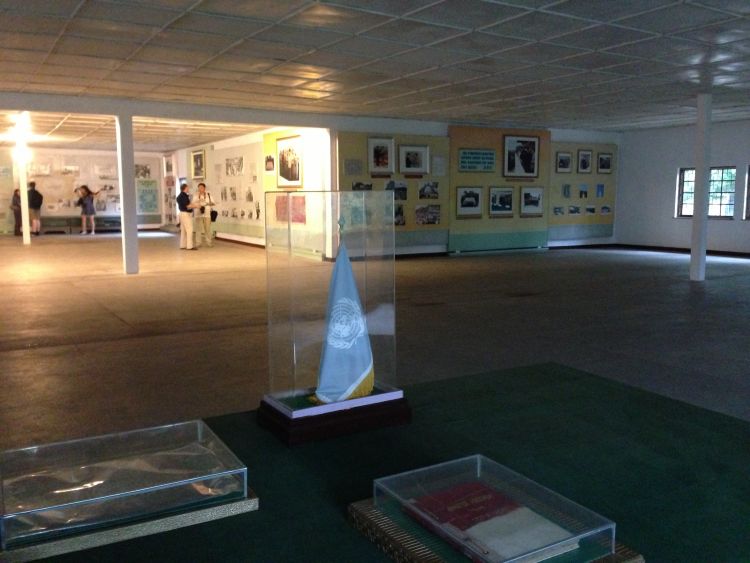 Our plan for the day is to go to the DMZ and Kaesong. We leave early, because it is a long drive and they are strict about when you can come to the DMZ. We are warned about missing our time – I later think this is nonsense, as we change our schedule to go […] 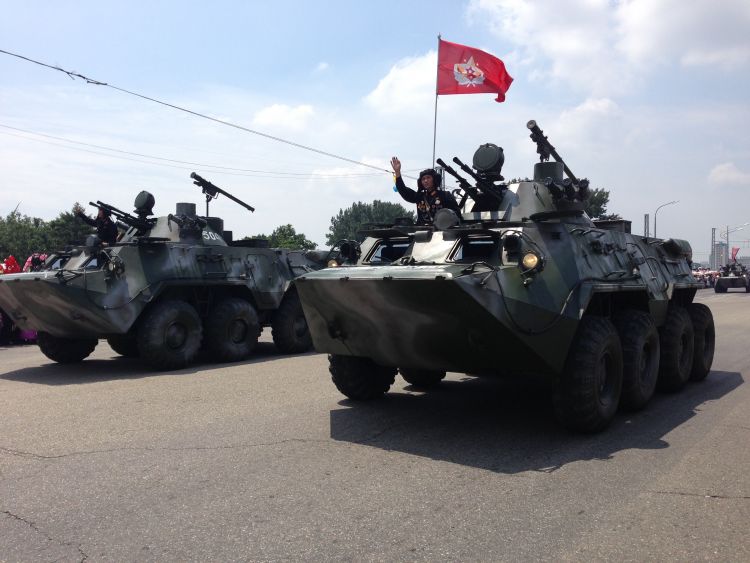 Day 3 of our trip is a national holiday for “Victory Day“, which marks the end of the war against the Japanese in 1953. We are spending another day taking a city tour – the plan is that we will see the home of the President Kim Il-sung, the Arch of Triumph, the Revolutionary Mountains […] 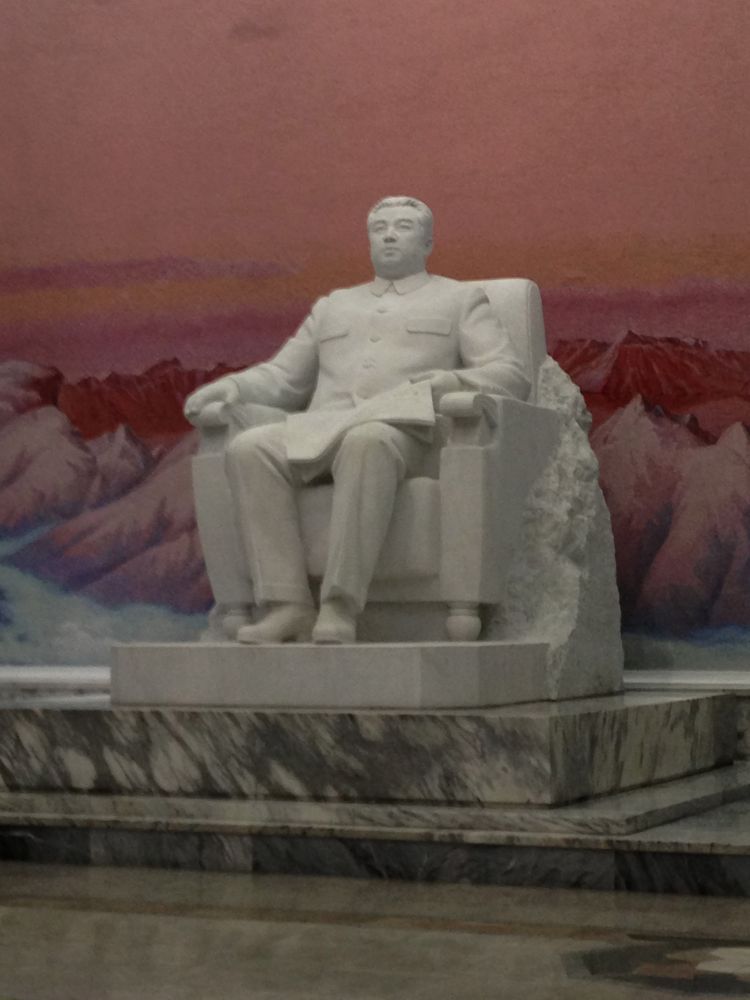 Narelle tells me about Koreans sympathetic to the North who are living in Japan, with no passport, but with special schools and a direct boat to NK. First stop is the Grand People’s Study House, where they have 30 million books. The newspaper building has pictures of the deceased Kim’s on it – free press! […] 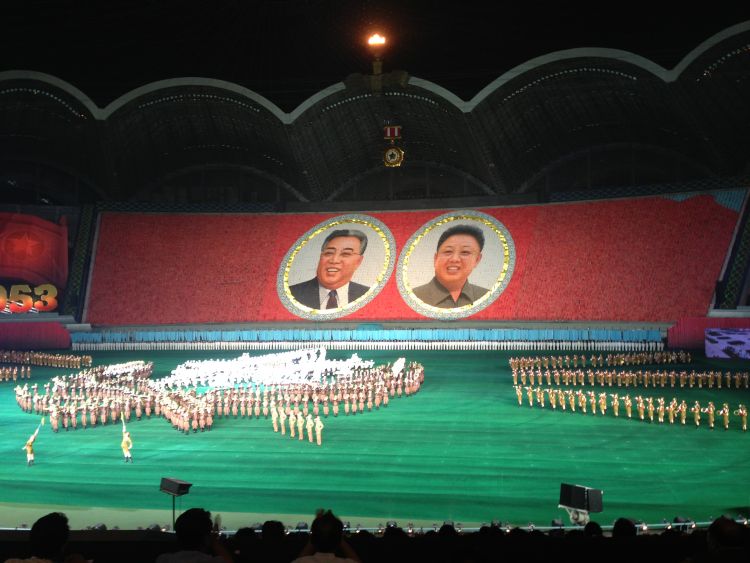 Our journey starts at Beijing Airport, which is my new least favourite airport, I think. It’s a tough decision between there, and Bangalore. In the mass of instructions we have received, which I printed, but skimmed rather than read in detail, I have missed that I am supposed to be at the airport at 10am, […] 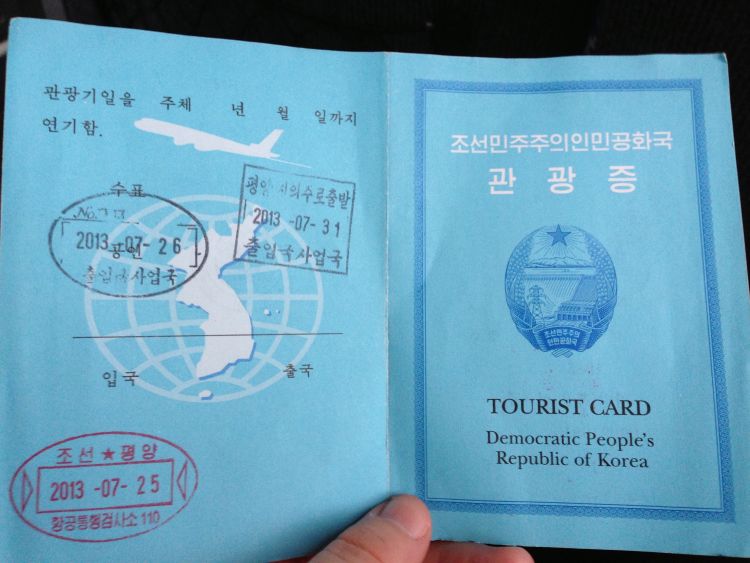 At the end of last year, I was 6 months into my complete life upheaval (moving to Sydney) and couldn’t quite contemplate the idea of any New Years Resolutions. So I set myself a goal for the year instead – this would be the year that I would go to North Korea. I’ve wanted to […]