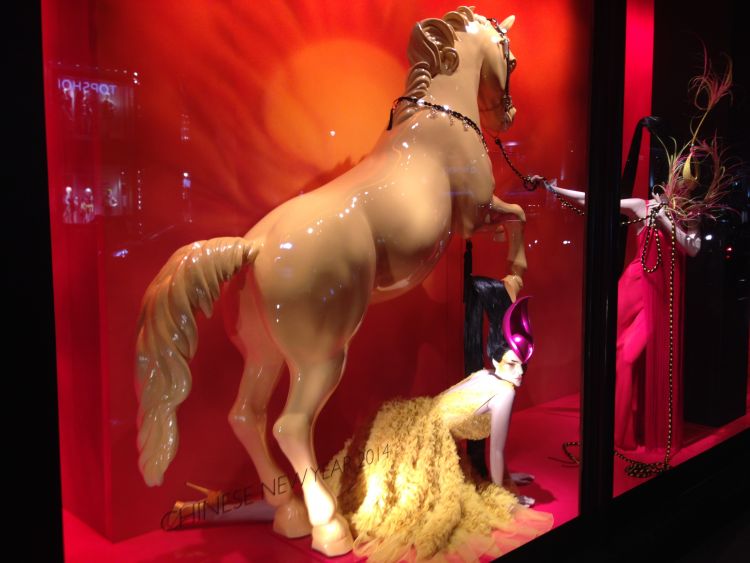 See part 1: 5 Things I Like About London. 1. Quality of Life This is the main thing. The #1 worst thing by far about London. Quality of Life in London is really low. Housing is expensive. Commutes are long. As a relatively well-paid London resident I am lucky enough to have the choice of […] 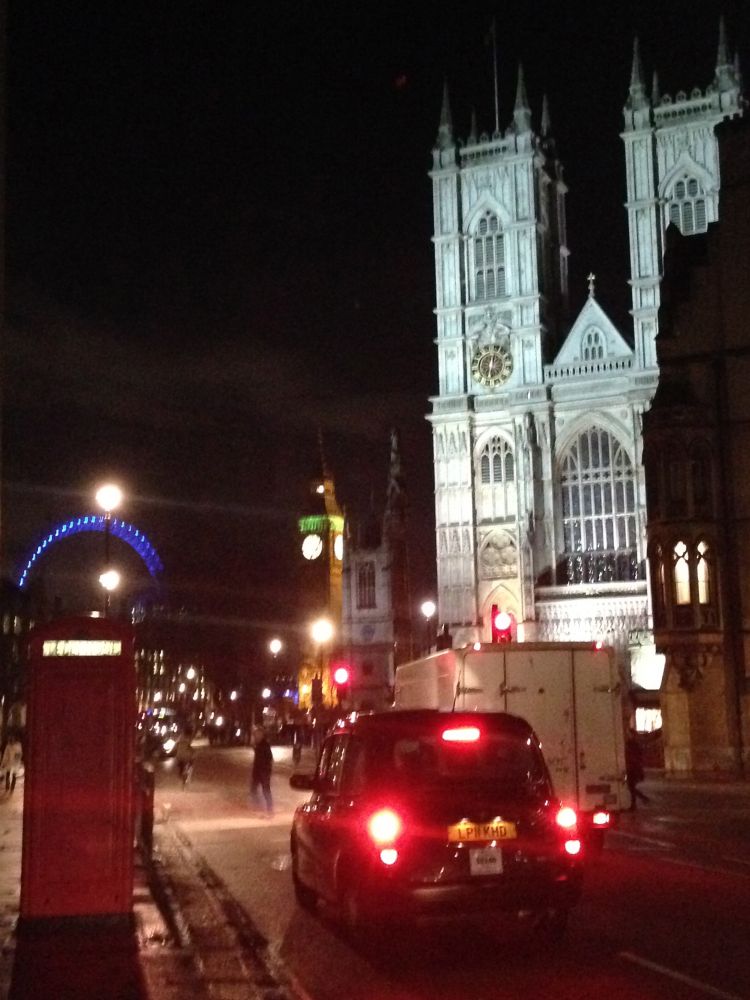 I mostly hate living in London, and plan to follow this with a post with the 5 things I hate most about it. But let’s start with the positives. 1. Culture There is so much art, much of it free, and great theatre (often with cheap tickets available on weeknights) that my goal to do […] 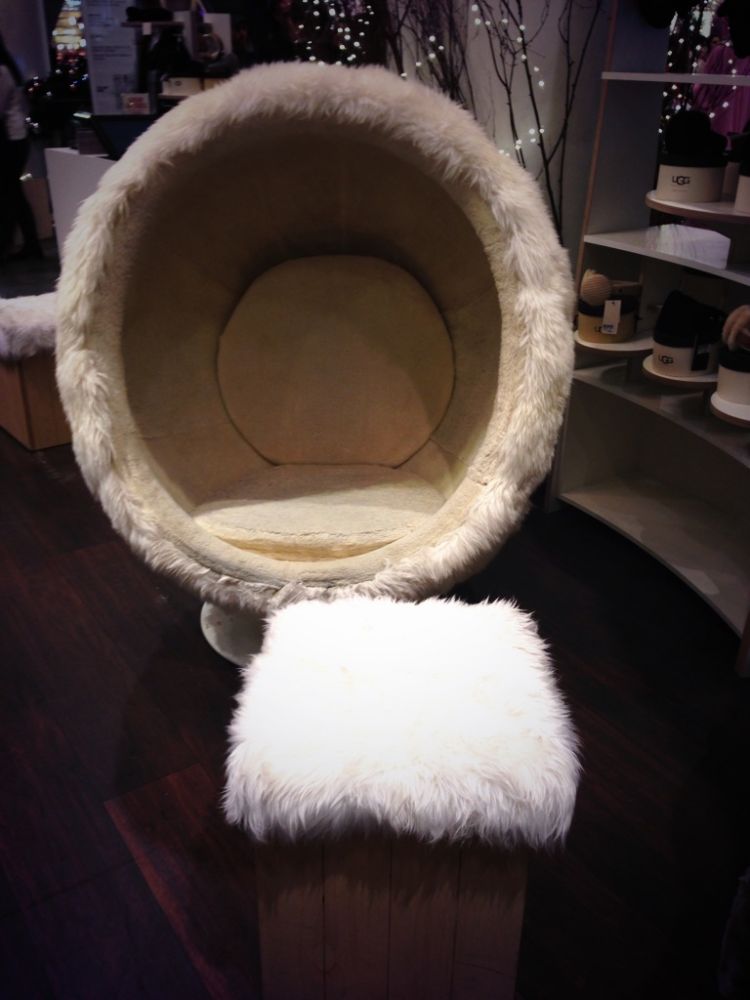 Life I caught up with a friend who I haven’t seen in forever, which was awesome, went to see Anchorman 2 with another, and met up with someone new – which was nice. My friend Dave took me to see American Psycho, the Musical. I also had a long hangout catching up with a friend from O-town, which […] 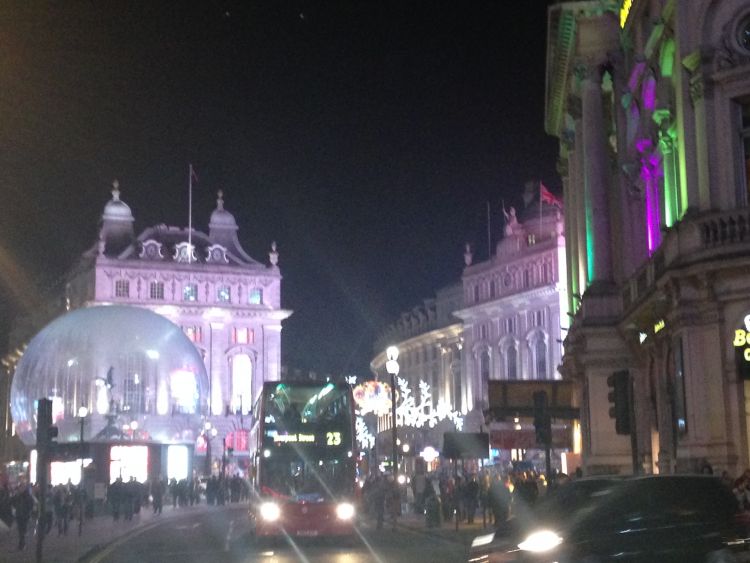 Life I hung out with some new people this week, but also with my high school friend (introducing her to Dim Sum). We were by the Nelson Mandela memorial by Waterloo, which was so lovely, I took pictures of all the quotes the rotated on the projector. Simple but touching, Mandela was a wise […] 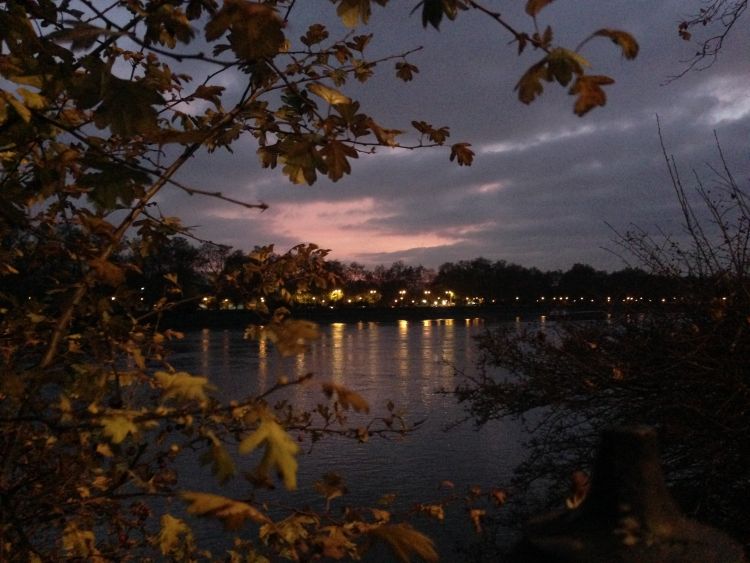 Life I caught up with an friend from high school, which was awesome! And a woman who I met at GHC ages ago – got to hear about her project Stemettes, which is amazing. Also went out with someone new, which was fun – we took a walk around Westminster at night, which is very […]