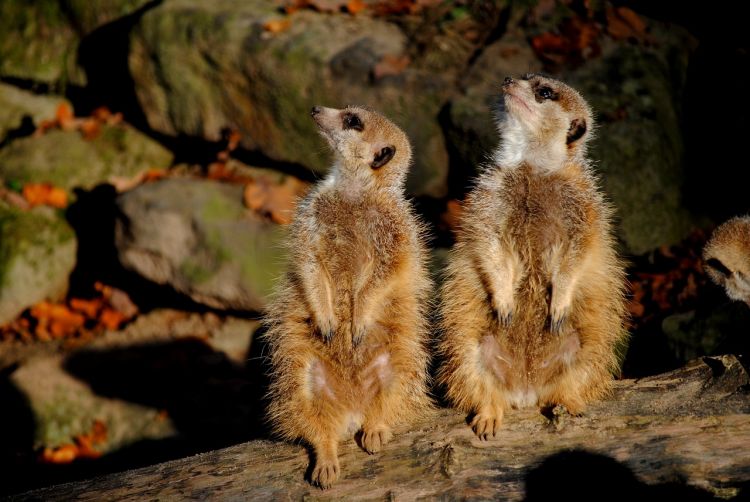 Credit: Max Pixel This is a follow up to last week’s post about lists. Because if lists don’t change anything… what does? The short answer: hard work. The long answer: A common piece of advice is to broaden your network. But… see all these people as human beings. I’m not on Twitter as a woman […] 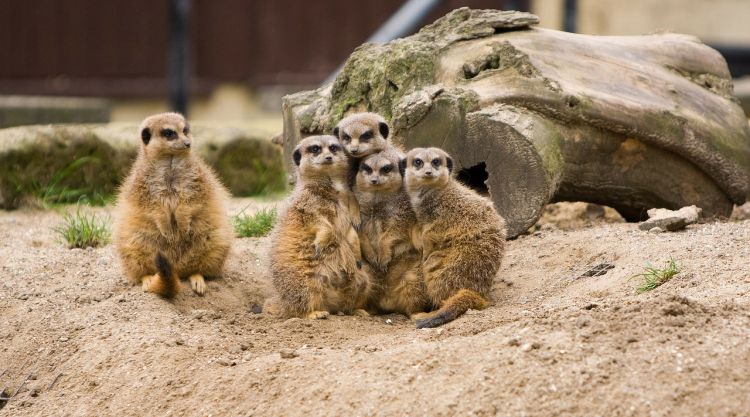 I have mixed feelings about lists of women. Well I say mixed: my feelings on lists are, broadly, negative. I understand the appeal — either people genuinely believe that people not being aware of women is a problem. Or they think that with a list this can really, finally, be refuted. It seems unlikely that either of […]

There’s an exercise in 7 Habits where you have to list your different “roles” and  things you need to do for each of them. Here are mine (in no particular order): Grad student Teaching Assistant Ski instructor President of WISE Job seeker Girlfriend Daughter Friend Skier Kickboxer Workshop creator Programmer Nice (i.e. helping other people) […]

I know, it’s been a long time coming. But finally – my new visualization which I’ve created using IBM’s Many Eyes (which is awesome, although very blue). Since Twitter released it’s new “Lists” feature, there’s been talk about how Lists are a good way to measure influence – someone who is on more lists is […]