The other day I was having lunch with some other interns, and they were discussing their GPA. It made me question what I was doing, surrounded by 20-22 year-olds who think that a GPA is a measure of achievement and/or a defining characteristic. I mean, to participate in the conversation should I calculate my GPA? […] 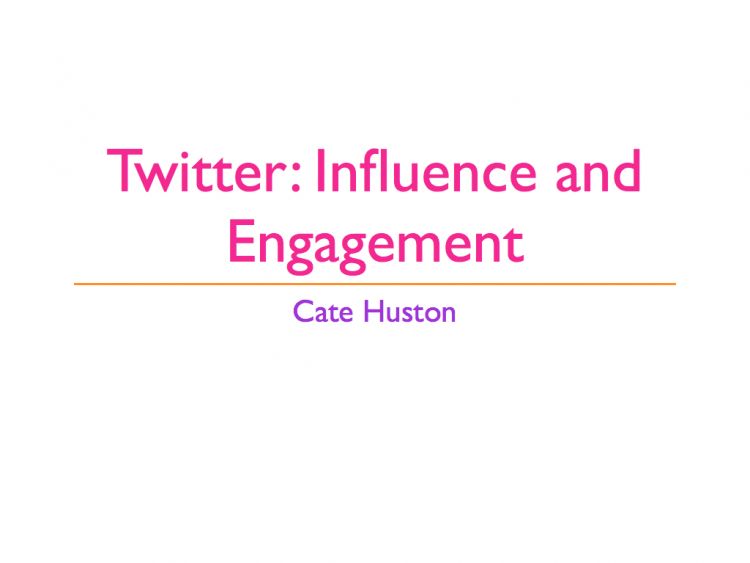 Introduce myself: my name is Cate and I’m a second year Masters student in Computer Science. There’s all these different parts of Computer Science, but how I like to describe myself is that I try to create things that answer the questions that people haven’t thought to ask. What does that mean? Well, you could […]

I know, it’s been a long time coming. But finally – my new visualization which I’ve created using IBM’s Many Eyes (which is awesome, although very blue). Since Twitter released it’s new “Lists” feature, there’s been talk about how Lists are a good way to measure influence – someone who is on more lists is […]