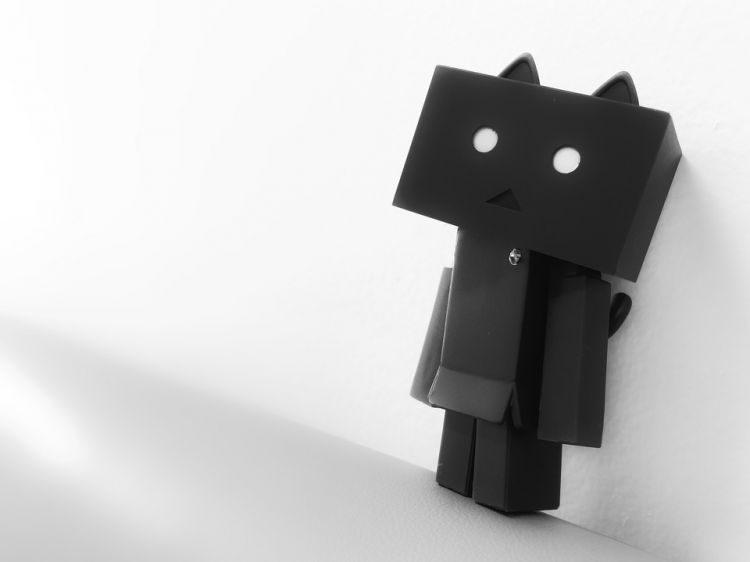 For 8 months, from the start of December to the start of August, I was a manager. This was in many ways incredibly rewarding – now that I’m no longer a manager my favourite thing is being friends with the people who used to report to me. But it was also at times crushingly lonely. […] 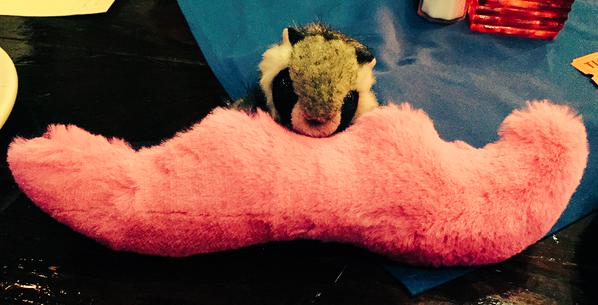 One complaint that I heard a bunch last year – and levelled myself – was that it was so student focused there wasn’t a lot for mid-career women. But last night I went to two events that were really different from other events I’ve attended before at GHC! So exciting. First was Munchies, Mojitos & Making […]