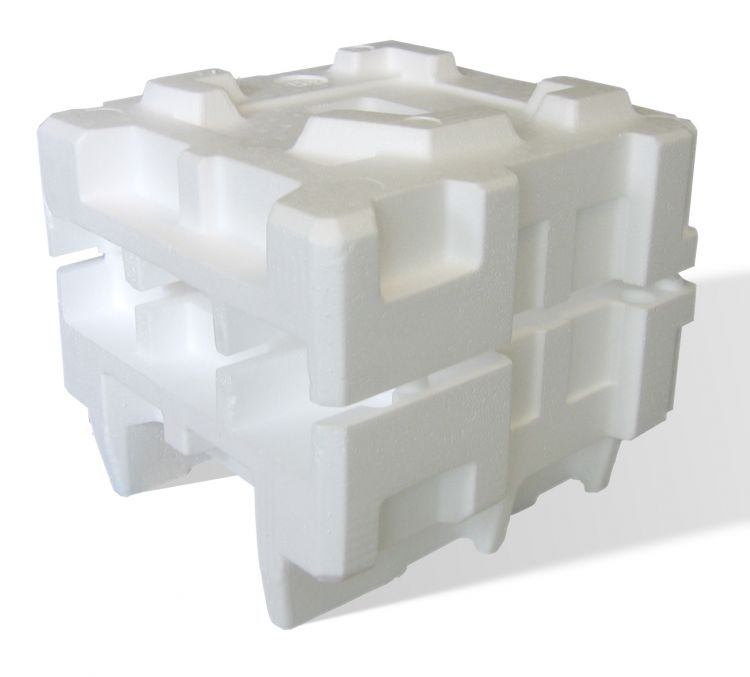 Earlier this year I withdrew from a conference because the organizer refused to implement a proper code of conduct (eventually he put up something but he refused to specify unacceptable behavior). I did not expect this to be such a contentious decision or one I would have to be reminded of nearly 6 months later. […] 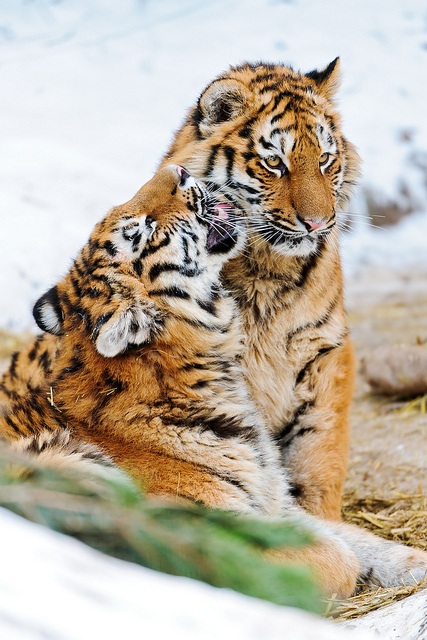 Like a lot of people, I took the Code of Conduct pledge (so I was really pleased to see GHC add one this year), firstly because I see it as a sign that the event is committed to making it a welcoming space for women, and I do really only want to attend events where […]